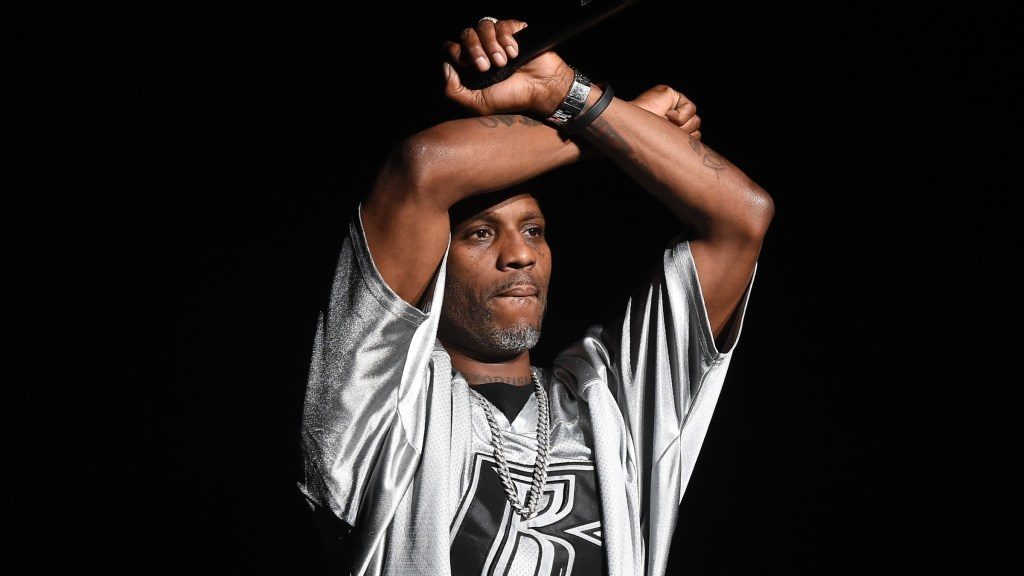 Shortly after DMX cancelled three shows due to a “medical emergency,” he is reportedly checking into rehab.

DMX has previously been open about his past struggles with drugs and addiction, so when he felt that he was “moving to a dark place,” according to TMZ,  the famous rapper wanted to keep from sliding into that same path.

Gallo also issued a statement to fans apologizing for the cancellations, saying, “It is important right now that he take some time off to focus on his health so that he can be a better father, friend and entertainer.”

“We are eternally grateful for the outpouring of concern and support that has poured in. We ask that you please keep X in your prayers as he embraces your support.”

Kandi Burruss Addresses Feud with NeNe Leakes: ‘We Don’t Have A Good Relationship’