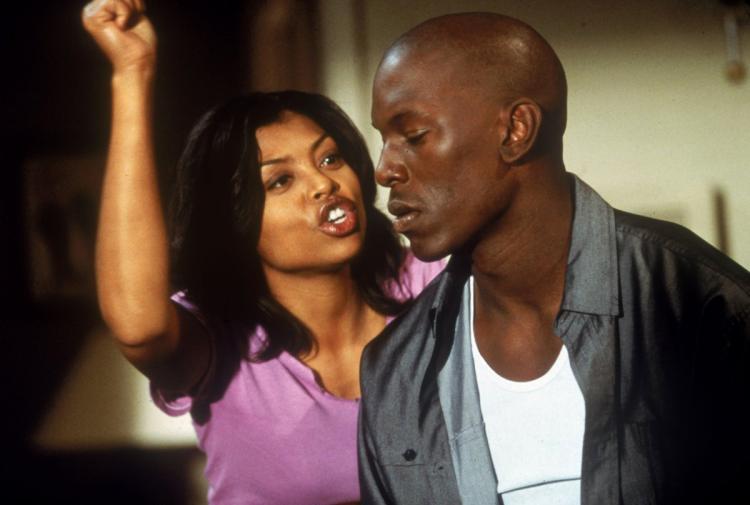 Rumor has it, a Baby Boy sequel may be on the way. Over the weekend, Tyrese, who starred in the film, shared the news on Instagram. Posting a clip of the hit 2001 film, he wrote:

Baby Boy was a coming-of-age hood film written, produced, and directed by John Singleton. The film followed bicycle mechanic Joseph “Jody” Summers as he lives and learns in his everyday life in the hood of Los Angeles.

The film, originally set to star Tupac Shakur, instead switched to Gibson after Shakur’s 1996 death.

What do you think about a Baby Boy sequel?