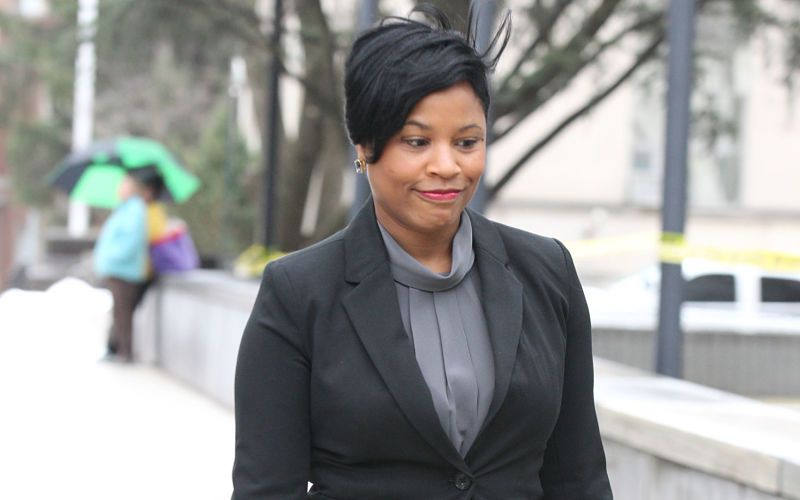 R. Kelly has been facing some serious allegations lately, with some claiming that he has been keeping young women in a “cult” in which he controls every aspect of their lives.

Now, he has reportedly hired Monique Pressley, the attorney who rose to national attention defending Bill Cosby following accusations that he had drugged and sexually assaulted several women, according to Daily Mail sources.

Last week, Linda Mensch, another attorney for R. Kelly, issued a statement on her client’s behalf in response to the many allegations against him.

“Mr. Robert Kelly is both alarmed and disturbed at the recent revelations attributed to him. Mr Kelly unequivocally denies such allegations and will work diligently and forcibly to pursue his accusers and clear his name,” the statement read.

The story exploded after Buzzfeed News published the accounts of the parents of Jocelyn Savage. Savage’s parents claimed that she was being held against her will and that she was experiencing Stockholm Syndrome, a state that they said explained why she would publicly state that she was fine and happy living with R. Kelly.

Savage also claimed that her father knew where she was, but Timothy Savage has denied those claims.

Kandi Burruss Addresses Feud with NeNe Leakes: ‘We Don’t Have A Good Relationship’