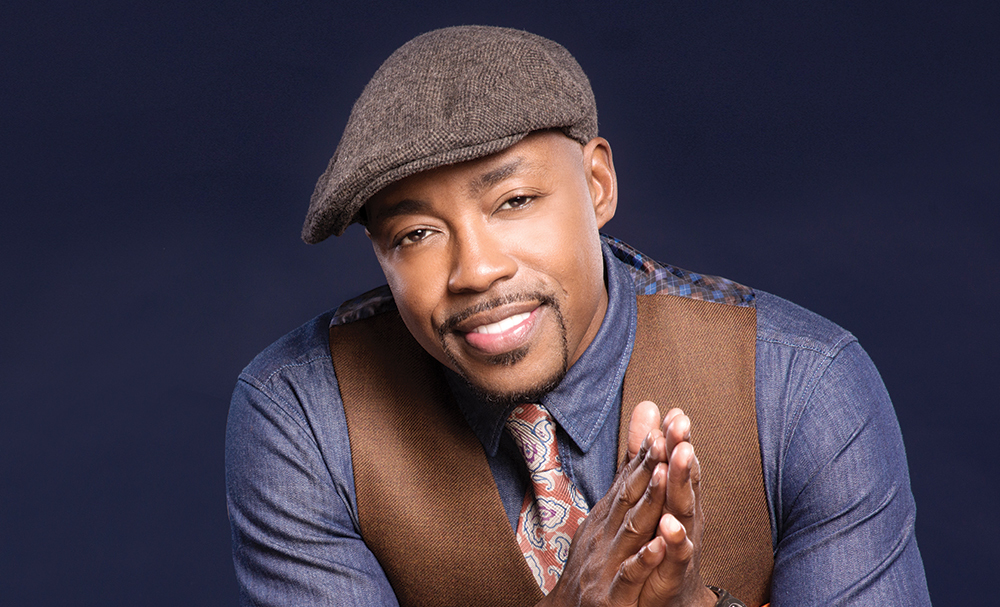 Will Packer wants to branch out from the movie industry into other aspects of media production, and to that end, he has started up a new production company, with backing from Discovery Communications and Universal Pictures, called Will Packer Media.

“This gives me the ability to tell a story the way that story should be told,” Packer explained. “I don’t have to look at it as one particular type of content for one particular medium.”

He added that he wanted to target the “new American mainstream” with his projects, describing his audience as young city millennials who are passionate about the entertainment that they consume.

“This audience has always driven culture,’’ he said. “More than ever, they are driving the economics of a wide variety of businesses, and entertainment is no exception.”

What’s more, as part of the deal for Discovery’s backing, the Oprah Winfrey Network (OWN) has the right of first refusal for Packer’s projects.

“When you look at just the landscape of television content, every morning you wake up, there’s another outlet that has content going out to the same viewers,” said Erik Logan, president of OWN. “When you can strike first-look deals with a talent like Will Packer, what that affords you is the ability to look at what he’s creating before it goes out to the masses.”

Beach Please! Here Are 5 Less Celebrated Beach Areas In The US To Check Out – Travel Noire