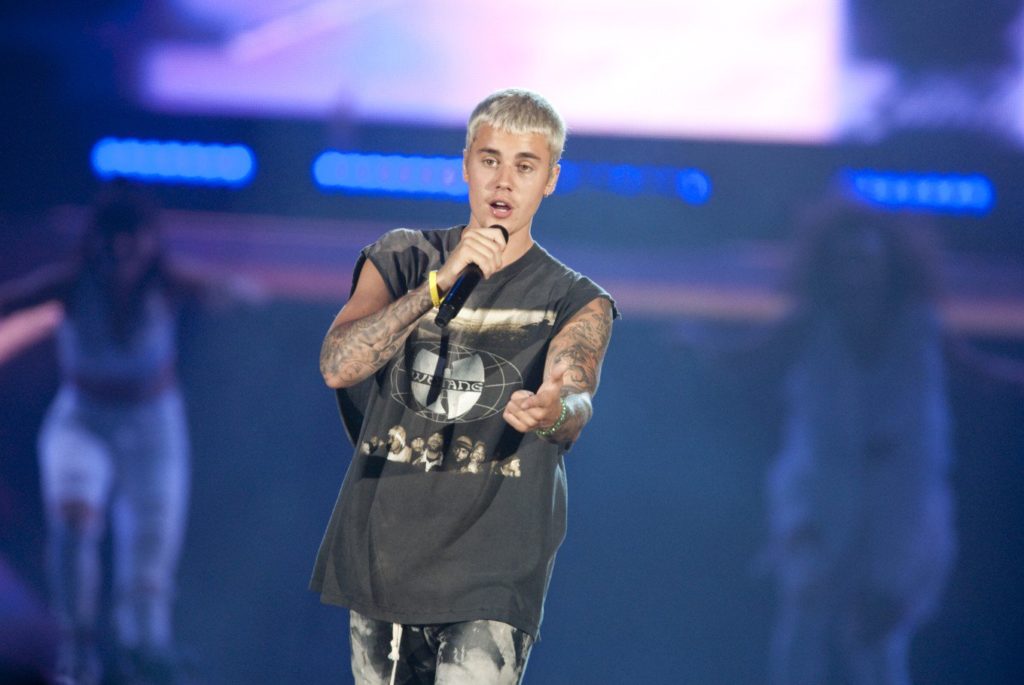 Wow.  What a headline.  I was on the fence on whether or not I was going to speak on this.  I’ve seen so many poking fun and other’s truly relieved.  Of course, I think perspective is everything.

I was raised/spent time in a church culture through my teen years that promoted stuff like this. In that context (and you’d have to understand the environment in my opinion), actions like this are equivocated and leveled with the story of Jesus telling the wealthy man to sell his possessions… and follow Him.

Matthew 19:21 JESUS: If you want to be perfect, go and sell all your possessions and give all your money to the poor; then you will have treasure in heaven. And then come, follow Me. (THE VOICE)

While most Christians and overtly religious weirdos will rejoice because it looks like “Justin got his life right! Praise God” …. I personally think his emotions got the best of him.

Reverting to my thoughts on Justin’s emotions, his lack of maturity in the faith may have led him to believe this was the best decision for himself.  However, abandoning his base or cancelling his concerts may have been crippling for his future witness. I say this often — and truly believe that the most compelling part of your witness is YOUR personal story. There are literally millions of fans ripe for reach and his story is all he needs. You can reach people with the message of Jesus without wearing a clergy collar or singing on a church stage or pulpit.

If you missed the origin of this story or the basis of this perspective, TMZ reported the following:

Bieber’s decision seemed to come out of the blue, but our sources say it was squarely based on what Bieber believes is religious enlightenment. Bieber said he canceled due to exhaustion, but that’s simply not true. Plus, his remaining touring schedule was not taxing travel-wise.

We’re also told Bieber’s crew is “incredibly pissed off at him” because it has impacted their financial well-being without any warning.Bieber has been virtually joined at the hip with Hillsong pastor Carl Lentz over the last few months — including at a huge church event in Australia — but we’re told Lentz did not advocate for cancelling the tour.

3 Bodies Found – May be Those of Missing Rappers | VIDEO