Dammit America, I Have Questions. 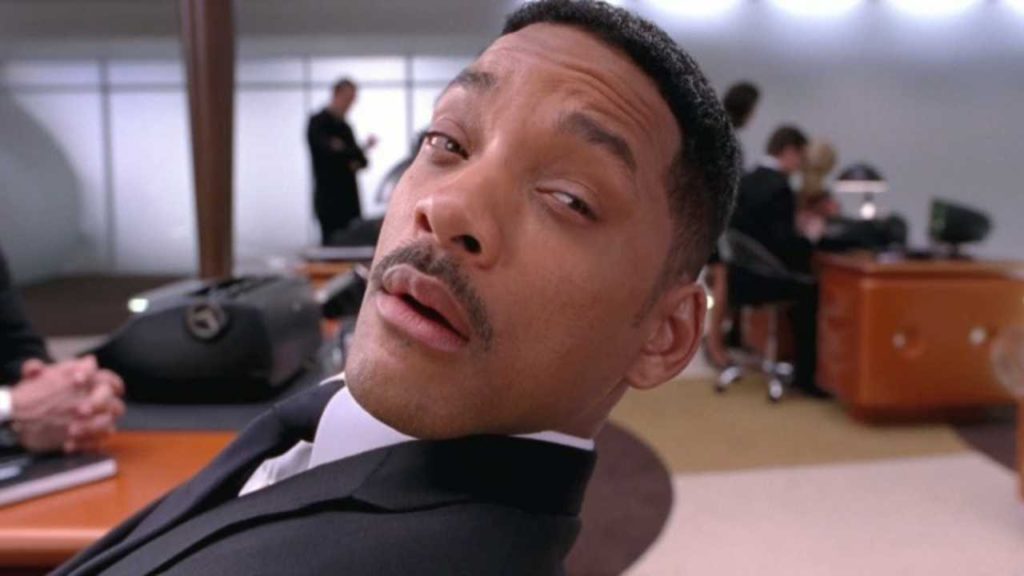 I consider myself to be a fairly conscious individual.  Working in media has definitely enhanced that and the over inundation of information can obviously be a lot to deal with at times.  That said, Friday nights are usually a fine time for me to unwind. For the last 6 years, despite how late or lit my Friday nights may be, I’ve gotten up and hosted a radio show on Saturdays at 8 AM.  This past Saturday I was off, but as I concluded my late night (early morning), and scoured twitter one last time, I saw rumblings of a protest at the University of Virginia.  I somewhat remember reading that a protest would be scheduled for that day at Noon, but still, I wasn’t sure if I was delusional, hung over or just incoherent, so I went to bed.

I woke up Saturday morning, and found myself immediately disheartened.  Confused. Annoyed.  Here we go again.  I started my morning routine, checked my notifications, read some news, and hopped onto social media. I was aghast at the stories and tweets that I had been tagged in.  I saw footage and clip after clip of the racist protest that had occurred the night before.  In unbelief, I tuned in. What was the message?  Why were the protesting?  Why did they have torches (the same tiki torches from the backyard bbq)?  What was happening?

A large group of torch-bearing white nationalists marched through the University of Virginia campus on Friday night https://t.co/ecsGySs9xf pic.twitter.com/II5D8wMu7w

I had questions.  CNN’s coverage was telling, but there were tweets that told a greater story.  These people took to the streets and stormed a public college campus, because their hate couldn’t wait.

I took to Facebook live and started asking these questions.  It’s completely possible that my views could be skewed, and I just don’t understand white pain.  In that state of perplexity, going live seemed to be the only logical outlet and resource at my disposal, to get my questions answered.   At this point, I’m still thinking that this was is just some small irrelevant uprising, and it too would pass.

It didn’t.  Less than an hour after I asked my questions, I started to see the answers.  The coverage was non-stop and all of the networks began to spotlight the outrage. What now?  If your’e engulfed in your Saturday routine or rituals, surely you’re not even aware that this is going on.  Maybe you were cleaning your house, preparing for brunch… or on the best Saturday, partying with me on The ShakeUP.  Nevertheless, I take a shower, begin getting dressed and pick my phone back up.  Now I see armed white men, heading to the noon protest.  They were on their way to Unite The Right.

Unidentified militia has arrived at #EmancipationPark ahead of the #Charlottesville rally with guns in tow. pic.twitter.com/zCLCBU78PF

Why are they armed?  Where the hell are they going?

It’s hard for me to believe that people showing up with machine guns, helmets, army fatigue, and ammunition in tow, have no plans to be violent.   These are people who claim that they are sick and tired, upset about the call for removal of a statue of confederate general Robert E. Lee, and they have NO plans to be violent?  Now I have more questions.  Why do these protesters need guns?  Why do any protesters need guns?  What are they preparing to fight for?  Who are they protecting?   I ask these questions, but I’m nearly sure I don’t need anyone to answer these questions for me.  I’m not interested in a network news panel weighing in on how I should take or interpret this.  These sick and tired whites knew exactly what they were doing. These nationalists are Nazis. Racists. They are not good people.  This is not good.  As the day continued to unfold, and went from bad to worse.  Hours later, the extremism continues.

30 push alerts, 100 tweets and 20 text messages later, I found myself still frustrated.  A car, driven by one of these white nationalists, rams into a counter-protester and 19 other people injured. Wow.  I sat at brunch, shared the alert, in shock with my friends and poured myself another glass of sangria.  This is America, our America.  This is us.  What became even more troubling to me was the level of confusion displayed by so many.  The uptick of ‘how did we get here?’ posts and the display of confusion and uncertainty from many of my white American friends and followers gave me pause.  It stopped me in my tracks.

What do you mean, how did we get here?  Could these people be serious.  They couldn’t be.  Could they?  They were serious.  They are serious.  There’s a disconnect.  Plenty of people were perplexed.  Baffled.  It seems that so many people don’t believe that half of this stuff is happening in 2017, others believe everything is a conspiracy, and the rest of the us think we have no cause to be alarmed.  I’ll try to lay this out as clearly as possible, and maybe, just maybe, we’ll have some valuable conversation in our circles.    We’ll start with the response to this white racist rally, that produced an act of domestic terrorism.  It’s only best to start at the top, right?  Here’s America’s leadership on the events of the day:

We ALL must be united & condemn all that hate stands for. There is no place for this kind of violence in America. Lets come together as one!

Following this tweet, Trump, at a press conference states:

No.  Just no.  This is the issue we should be trying to address.  The confusion.  There is not violence on many sides.  There’s one side that’s looking to bring destruction and return white order, and another side that’s opposing it. We must address this.  Protests aren’t going to stop.  Free speech isn’t going anywhere.  The truth is, hate begets hate.  Love combats hate.  We still don’t know how to talk to each other.  We’re focused on talking at each other.  While Donald is on his high horse blaming both sides and spewing lies from his faux-presidential platform, people have condemned this nonsense on both sides.  Most notably, those that have repeatedly stood in solidarity against his hateful rhetoric anyway:

There is only one side. #charlottesville

But the incitement of hatred that got us here is as real and condemnable as the white supremacists in our streets.

Our hearts are with today’s victims. White supremacy is a scourge. This hate and its terrorism must be confronted and defeated.

I urge the Department of Justice to immediately investigate and prosecute today’s grotesque act of domestic terrorism.

This is not “many sides”. It’s White Supremacist Terrorism. The President of the United States does not have the spine to say so. Shameful. https://t.co/AgGohzr5Pr

Any novice, or 5th grader can see that the spark that lit the flame on this hatred was the hateful rhetoric that came from the 2016 presidential campaign.  This is what it means to ‘take your country back.’  I am heartbroken as I realize that this is only the beginning of ‘Make America Great Again.’  Heartbroken.  Before we ask ourselves when it will end, we must decide where we begin.  The hatred in this country runs deep.  The hurt in this country runs deeper.  There’s value in discussion here, but who will lead those discussions?  Can we get past our differences?   I know the discussion should happen, but will it?

I have a charge for white people.  If you’re white and you’ve read this far, bravo.  Black people can talk, riot and protest until we’re blue in the face, but we cannot change your narrative.  We can’t connect with your racist grandfather, uncle or husband.  We cannot communicate wrong to white supremacists that believe they are right.  We need you.  While it’s great for you to tout your ‘black lives matters’ signs and show up at our protests, we need you to petition your own families.  Your co-workers and cousins.  We don’t even need you to fight for equality, we just need you to speak up.  Stand for what’s right.  Stand for equality.  Oppose the oppression.  That is how you help us win.

I’ve heard some interesting arguments about this weekend’s spat.  The truth is, the counter-protesters were not armed. They didn’t come to be violent. They were standing against hate. I can’t find the wrong in that.  The alt right and their spokespeople have done their due diligence in their attempts to paint the combatants as evil.  I only need to say this once: being pro-equality and an advocate for justice doesn’t make you anti-white.

A review of this weekend brings me to my conclusion.  There is a glaring issue.  It’s glaring at us all and it should bother us all. As I fore-stated, Trump blamed violence in Charlottesville on “many sides.”  We know this is BS, but I couldn’t help but wonder why this aggressive, alt right protest was not met with the same level of militia, that protests by other groups have been met with.  The counter-protesters showed up with themselves. No guns. No helmets. No army fatigue. No battle plan.  They planned to counter-protest.  19 of them were injured, 1 of them killed.  The way these counter-protesters showed up is the way so many of us black people have shown up to combat police brutality and to fight for civil rights.  No guns, no helmets, no fatigue.  No plan to battle.  We just want equality, but the narrative is always manipulated, and our pain perceived as aggression.

It’s may be baffling but it is not baffling to me. Many white people are condemning these racists, but unfortunately there are just as many defending them. Many say they just want to be heard.  They want their views considered. How familiar.