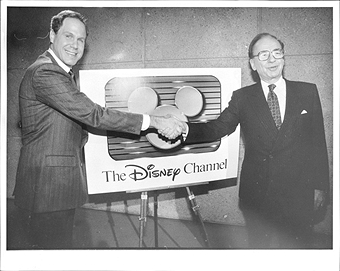 Michael Eisner’s Disney and Rupert Murdoch’s 21st Century Fox may be getting a new leash of life. According to various sources, a possible sale of 21st Century Fox to Disney may be in the works. CNBC has reported of possible talks between the two conglomerates. The reports state that Fox would “…sell most of the company…”. However, the report states that Fox would hold on to its news and sports properties. This has also had a positive impact on both company’s stocks. Fox ended their trading almost 10 percent higher. In the case of Disney, it was only 2 percent.

Bloomberg, however, disagrees with the above. They have reported that since the news first broke, the deal is already dead. According to the news site: “The two sides aren’t talking anymore…”. This would not be the first time the two companies have worked together. The article also states that the above companies are co-owners of Hulu with a 60% combined stake.