Disney Calls Off Ban of L.A. Times After Four Critics Band Together 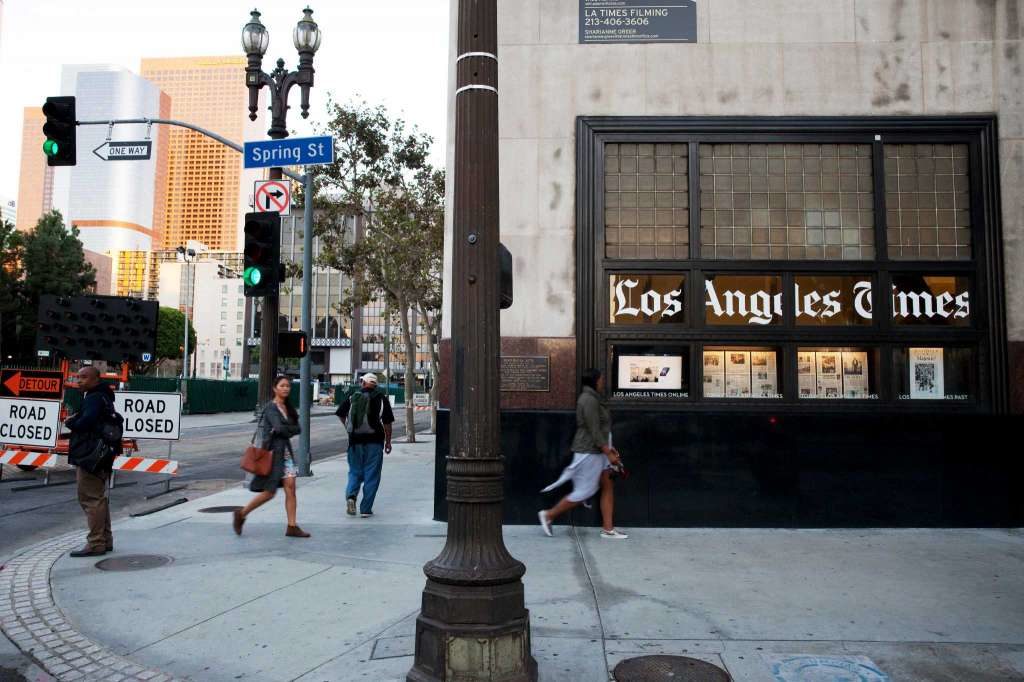 After Disney banned the Los Angeles Times from advance press screenings to their films for unfair reporting, four critics societies joined together to ban Disney films for awards considerations which caused Disney to call off its ban.

This all started when L.A. Times stated they didn’t have a review of Thor Ragnarok, stating that Disney blacklisted their publication from attending any advance press screenings, due to their article revolving around Disney’s questionable business dealings with the city of Anaheim where Disneyland is located.

Disney then made a statement saying their journalism was unfair and it casted them in a negative light.

We join @nyfcc @TheBSFC @NatSocFilmCrix in denouncing the @latimes blackout and will not consider Disney films for awards until it is lifted pic.twitter.com/ylKkIZFEhq

Saluting the film journalists standing up for one another. Standing with you. https://t.co/M9Fs22vv4L

New York Times and A.V. Club stood with the L.A. Times boycott, saying they will also boycott Disney films until they lift the ban Even Disney director Ava Duvernay called out Disney and stated she was standing with the publications boycotting Disney.

Not long after this Disney released the following statement about lifting the ban off of the newspaper:

“We’ve had productive discussions with the newly installed leadership at The Los Angeles Times regarding our specific concerns, and as a result, we’ve agreed to restore access to advance screenings for their film critics,” Disney said in a statement.

So Sad: Mom of 5 Dies After Fire Pit Accident That Also Severely Injured Her 11-Year-Old Son

Well Damn: Woman Who Watched Her Boyfriend Kill Six of His Family Members Sentenced to 25 Years in Prison