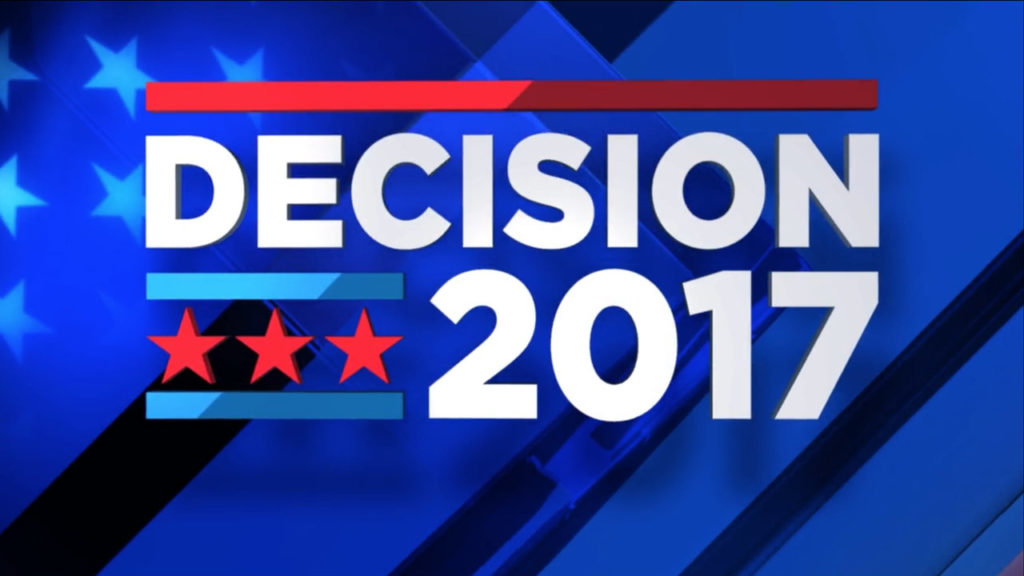 On November 7th, 2017, citizens of Virginia, New Jersey and Georgia took part in their right to vote. The elections held in these states resulted in what cable news networks like CNN are calling “A Very Bad Night For Trump”. The headline referring to the losses faced by the GOP in both Virginia and New Jersey.

According to NPR, Democrat Ralph Northam won in Virginia’s Gubernatorial elections with 53.9% of the vote. However, the article also further goes on to talk about the losses the Republican Part faced in the state in the House of Delegates.

In the state of New Jersey, Democrat Philip Murphy won with 55.4% of the vote to replace Governor Chris Christie.  According to the New York Times, Philip Murphy is also a “Wall Street banker”. Democrats also won a significant number of seats in the State Senate & State Assembly .

In Georgia, the state uses a majority election system with runoffs. This essentially means that if a candidate cannot get over 51% of the vote, a runoff election would be held. The Atlanta Journal Constitution states that the top candidates are Keisha Lance Bottoms and Mary Norwood. They each received 26% and 21% of the vote. The runoff elections in Georgia will be held in December.