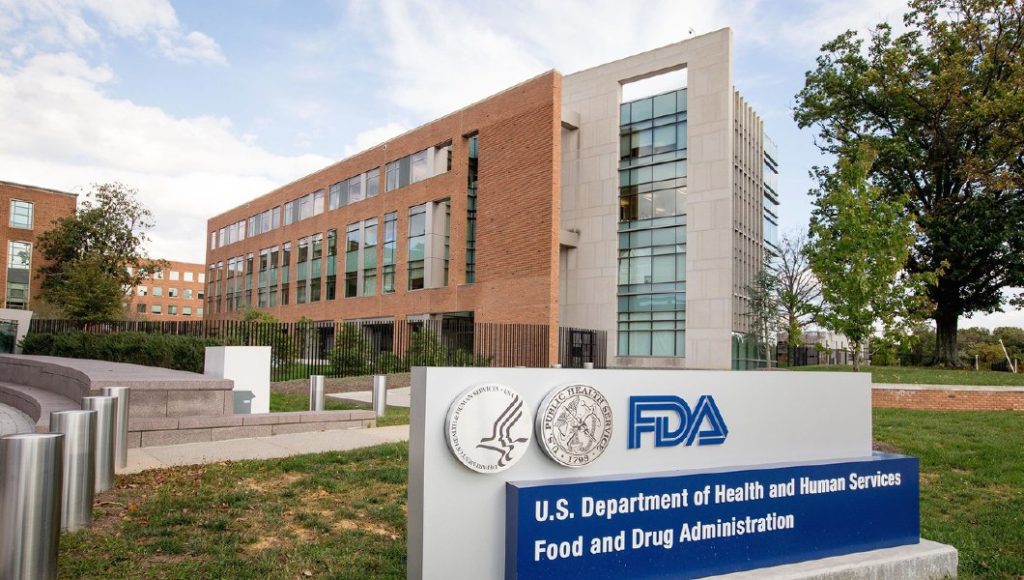 The Jetsons, in the 1950’s, depicted a futuristic world. Their reality consisted of flying cars, robots and food in a pill. It looks like we might not be far from that future. According to an Food & Drug Administration (FDA) Press Release, the agency, on November 13th, 2017, approved the first digital pill. According to the Press Release, Abilify MyCite, a medication meant for those with schizophrenia, certain cases of bipolar disorder and an “add-on treatment for depression in adults.”

These pills are unique in that they have an ingestible sensor. This sensor allegedly sends information regarding the ingestion of medication by patients to a wearable patch, which transmits the information to the patient’s smartphone to help them in keeping track of their medication. This system is also meant to help the patient’s doctors in keeping a track of a patient’s medication history. However, it is also important to note the disclaimer included in the Press Release:

“It is important to note that Abilify MyCite’s prescribing information (labeling) notes that the ability of the product to improve patient compliance with their treatment regimen has not been shown. Abilify MyCite should not be used to track drug ingestion in “real-time” or during an emergency because detection may be delayed or may not occur.”

This pill was granted approval by the FDA to Otsuka Pharmaceutical Co., Ltd. The sensor and patch have been created by Proteus Digital Health.

DEAR ASHLEY: Ole Boy Is Inconsistent With The D And I’m Ready To Call It A Wrap