Trump Jr: It goes down in the DM 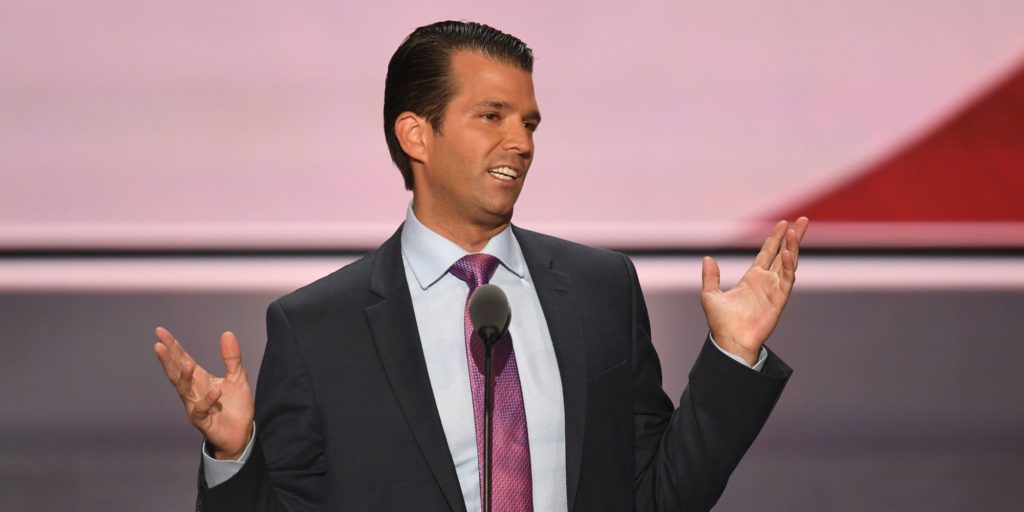 Donald Trump Jr. has released evidence of direct messages between himself and Wikileaks. These messages occurred during the 2016 election.

Along with this, he has released the chain of messages to show that he barely had any communication with Wikileaks. According to CNN, Wikileaks reached out to Donald Trump Jr. regarding a PAC-funded, anti-Trump website.

Although the messages are quite one-sided they were still turned over to investigators by Trump’s lawyers.

Here is the entire chain of messages with @wikileaks (with my whopping 3 responses) which one of the congressional committees has chosen to selectively leak. How ironic! 1/3 pic.twitter.com/SiwTqWtykA

This is the second time that Trump has been publicly revealed to have had communications with other organizations that tie in with the Russian government and the investigations thereof. Many of these organizations were in opposition of Clinton’s campaign.

Alan S. Futerfas who serves as Trump’s lawyer says that they were very selective with their selection of what messages to leak just to keep things safe and confidential.

Investigations are still being done to see if the case will go on.

Aleya Bradley is an Intern and Muiltimedia Journalist with Urban Newsroom. For comments, assistance or help, contact Aleya at ABradley@urbannewsroom.com

Is Anyone Surprised? Hate Speech Has Reportedly Surged on Twitter Since Elon Musk’s Takeover