For the fur babies: Pet-perfect holiday gifts by Black-owned brands

Community groups in Buffalo building more supermarkets, gardens on the city’s east side 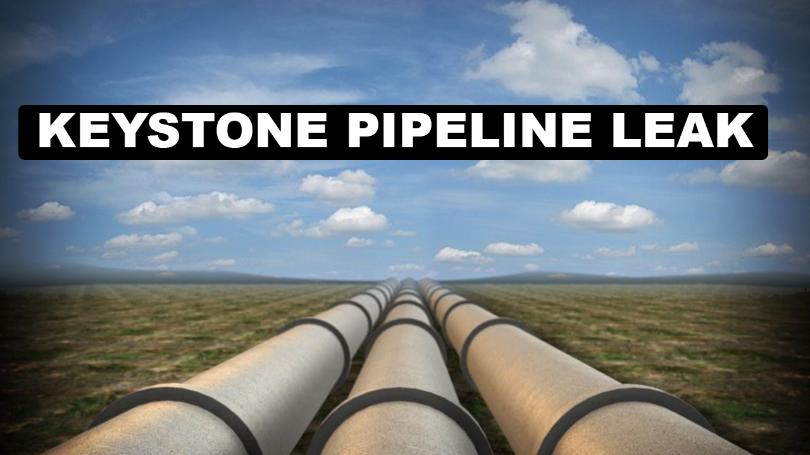 It has recently been learned the Keystone Pipeline has leaked the equivalent of 5000 barrels of oil, in accordance to reports from Reuters. The Keystone project is an oil pipeline meant to transfer oil from Alberta, Canada to oil refineries in the United States, and in particular, to Steele City, Nebraska where it forks to Cushing, Oklahoma and Patoka, Indiana.

It has also been learned that TransCanada Corporation, the company responsible for the Keystone XL pipeline project, has now shut down the pipeline after the leak. Reports say that the leak was discovered by TransCanada Corp. in the early hours of the morning in the town of Amherst in South Dakota on Thursday.

According to NPR, the company also said that the cause of the leak is currently unknown and is under investigation. Further, in regards to the timing of the leak, NPR states that “Brian Walsh, an environmental scientist manager at the South Dakota Department and Environment and Natural Resources, said the company was aware of the spill at around 5:30 a.m. CT. But his agency wasn’t alerted until about 10:30 a.m. CT.”

This leak has also come at what may seem to be an unfortunate time for TransCanada Corp. as Nebraska, the neighboring state to South Dakota was in the process of making a decision in regards to rerouting the Keystone XL project through the state.

Voters in 5 states decide whether to legalize marijuana

For the fur babies: Pet-perfect holiday gifts by Black-owned brands

Community groups in Buffalo building more supermarkets, gardens on the city’s east side