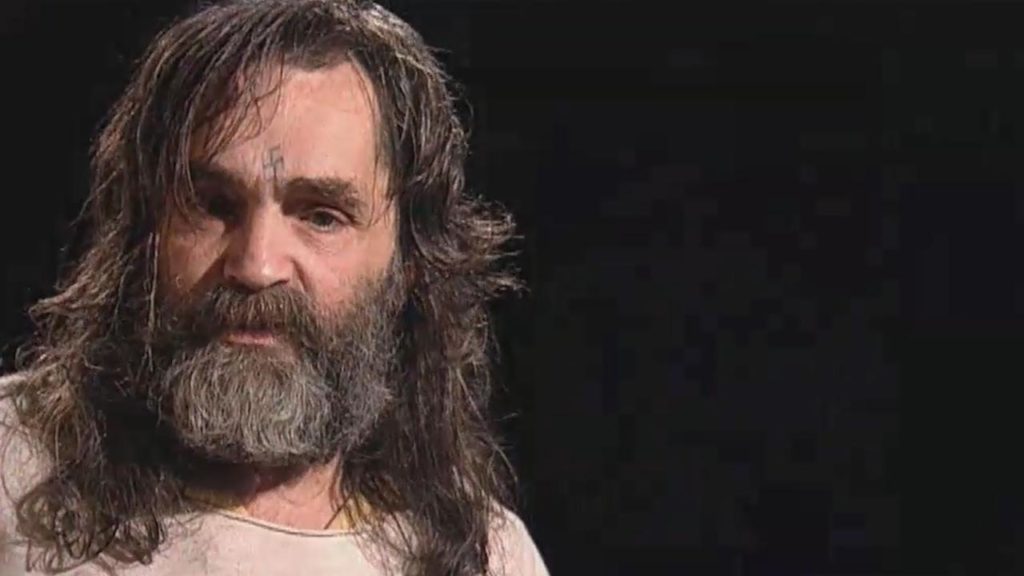 Infamous cult leader Charles Manson, has died Sunday night at the age of 83, due to natural causes.

He was in charge of some of America’s worst murders in 1969, with his cult members killing 5 people including actress Sharon Tate.

He has been in prison since his Beverly Hills arrest in 1969, and got the death penalty in 1971. It was then changed to 9 consecutive life sentences.

Manson’s goal was to start a race war called “Helter Skelter”, but failed. Manson remains to be one of America’s most notorious criminals.

His cult members remain in prison today, with their attempts at parole mostly failing.