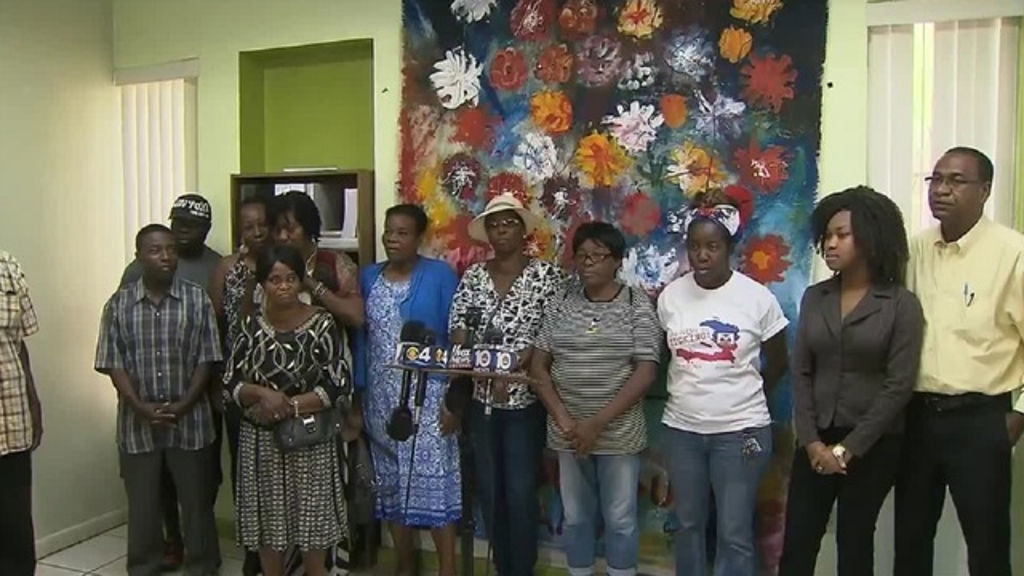 The Trump administration announced that it will not renew its Temporary Protected Status for 60,000 Haitians with provisional legal residency, giving them 18 months to leave the country.

The Department of Homeland Security said the “extraordinary conditions” for leaving Haiti do not exist anymore, referring to the 2010 Haiti earthquake.

“Since the 2010 earthquake, the number of displaced people in Haiti has decreased by 97 percent,” acting homeland security secretary Elaine Duke said. “Significant steps have been taken to improve the stability and quality of life for Haitian citizens, and Haiti is able to safely receive traditional levels of returned citizens.”

The 18 month time frame will allow a smooth transition for the Haitians to make arrangements for their travels home.

Florida Senator Marco Rubio called for the renewal of the Temporary Protected Status for Haitians living in that state.

“(Those) sent home will face dire conditions, including lack of housing, inadequate health services and low prospects for employment,” said Rubio. “Failure to renew the TPS designation will weaken Haiti’s economy and impede its ability to recover completely and improve its security.”

This situation has happened with Hondurans, Nicaraguans, and Salvadorans. With over 270,000 children born from TPS parents, many have criticized this decisions for being counter productive for forcing immigrants back to their troubled home country.