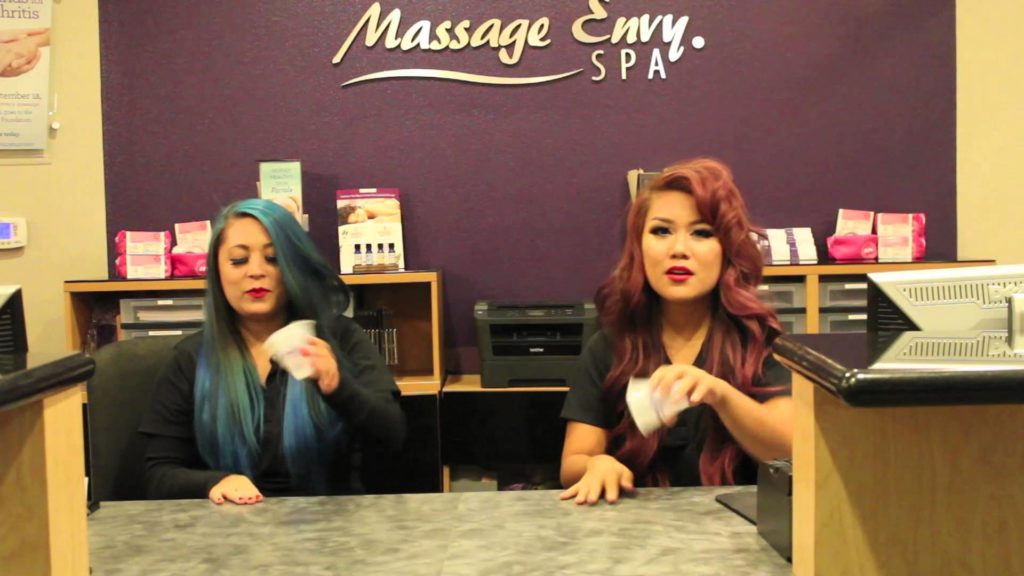 Allegations of sexual assault from 180 women hit popular massage chain Massage Envy that has not taken these claims seriously.

Buzzfeed News did an investigation and interviewed women who experienced this.

Susan Ingram described her incident in 2015, when a masseur groped her in inappropriate areas in a West Chester, Pennsylvania location.

Management initially didn’t take her accusations seriously. The man who assaulted Ingram eventually pleaded guilty to his crimes and went to prison.

Across 1,100 locations in the country, over 180 women have reported incidents similar to Ingram. The Buzzfeed article describes repulsive sexual acts multiple therapists were doing to customers.

A lot of states don’t require spa facilities to report sexual assault to the authorities, including Massage Envy. When an incident like this happens, the company does its own investigations.

The American Massage Therapy Association said that any therapist who behaves in such a way, should immediately be reported to the police whether or not it is their legal obligation.

Ingram along with seven other women are suing the West Chester Massage Envy for mishandling the investigation of her incident.

Ingram along with Congressman Pat Meehan introduced a new bill, if it passes will introduce a new legislation that would require all massage spas to report sexual assault directly to the police.