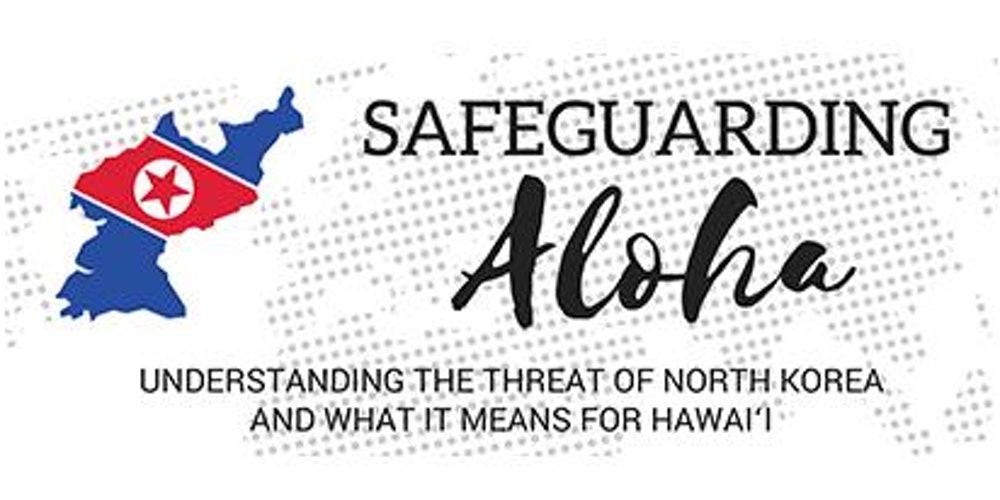 On November 20th, 2017, President Donald J. Trump designated North Korea as a State Sponsor of Terrorism. Less than a week later, on November 26th, Hawaii has become the first state to reinstate air raid sirens. According to NBC News reports, the state made this decision on account of the growing nuclear threat from North Korea. The article further goes on to say that “…the chances that North Korea will act are unlikely, but making sure Hawaii is prepared is still vital.”

According to Vern Miyagi, the administrator of a branch of the state’s defense agency and a retired U.S. Army General, Air Raid Sirens are also being reinstated due to the state housing the Pacific Command, the “military headquarters of the Asia-Pacific region.” The state intends to begin reinstatement on December 1st. Reports however suggest that such a system hasn’t been tested since the Cold War. These alerts would follow the monthly severe weather alert signal.

While state officials estimate that a significant portion of the population could survive such an attack, should it happen, they have also mentioned that short time period in which citizens would have to be alerted to such a danger.

“If North Korea launches a missile, officials estimate it could take about 20 minutes to reach Hawaii. It would take about five minutes for the U.S. to determine where it’s going, which would leave about 12 to 15 minutes to warn the public.”

Hawaii’s Government has also started preparing the state’s citizens for such an event by holding meetings and through Public Service Announcements over Television and Radio as well as by educating citizens on preparation for the eventuality, should it occur, and advising them on creating a plan of action should the need arise. The state also advises its citizens to stay alert and aware of the growing threat from North Korea.