Tiger Woods In A Sunken Place 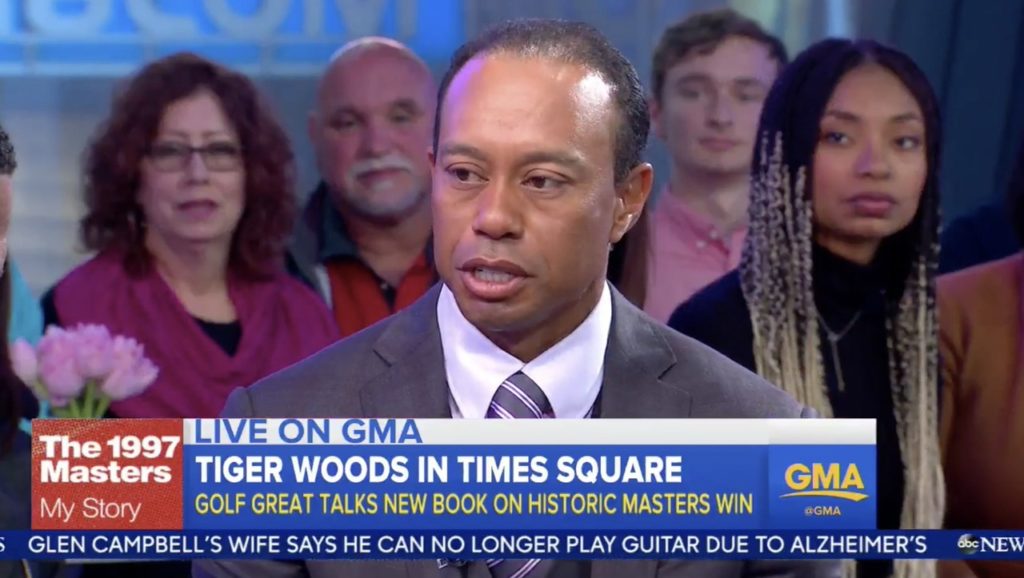 It is no surprise that our “boy” Tiger Woods has officially fell into a “sunken place.”

Jordan Peele, director of the famous hit movie “Get Out” was not here for Trump’s announcement of going to play golf with Woods.

Per usual, Twitter fans went on and on regarding as to why or how Woods and Trump even run in the same circle. But many were not even surprised being that Woods does not even claim to be African American.

Peele went on to tweet “Now you’re in a sunken place” referring to his hit movie where black males were hypnotized and then secretly auctioned off to white people. He also attached this response to a tweet put out by the Golf Channel’s announcement about the duo.

Peele’s clap back caused much attention and even received over 40K retweets on Twitter.

Aleya Bradley is an Intern and Muiltimedia Journalist with Urban Newsroom. For comments, assistance or help, contact Aleya at ABradley@urbannewsroom.com