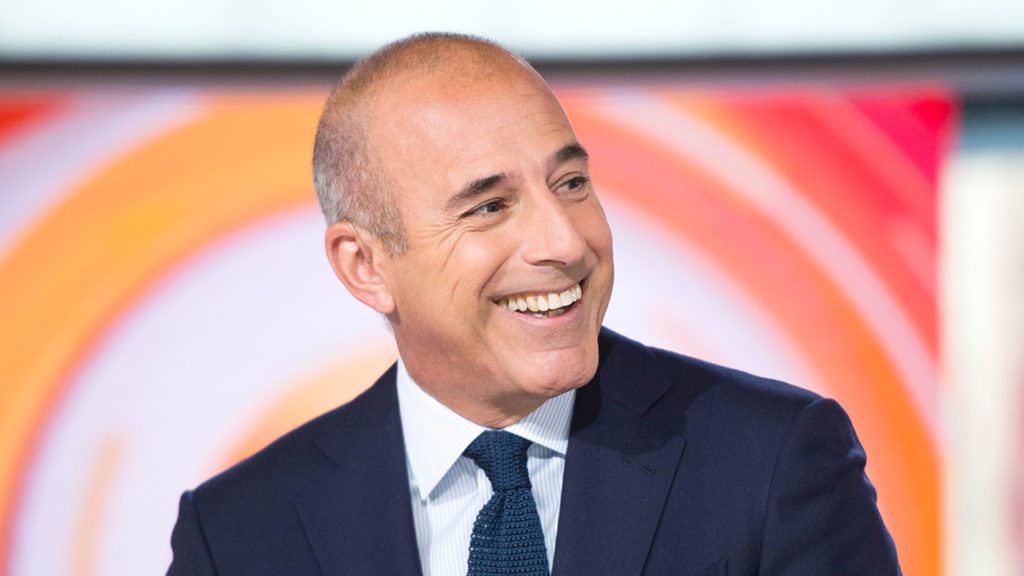 NBC News Chairman Andrew Lack made a statement regarding Lauer.

During Lauer’s 20 years, he has had two allegations against him, but Lack stated he believes there have been more incidents.

“We’ve decided to terminate his employment,” said Lack “While it is the first complaint about his behavior in the over twenty years he’s been at NBC News, we were also presented with reason to believe this may not have been an isolated incident.”

His termination came abruptly with this morning’s Today Show hosts Savannah Guthrie and Hoda Kotb reacting to the news in the moment.

Guthrie expressed that she was heartbroken, as she’s been his co-host since 2012. When more details surface, Guthrie and Kotb promised to report on it.

“Our highest priority is to create a workplace environment where everyone feels safe and protected, and to ensure that any actions that run counter to our core values are met with consequences, no matter who the offender,” Lack said