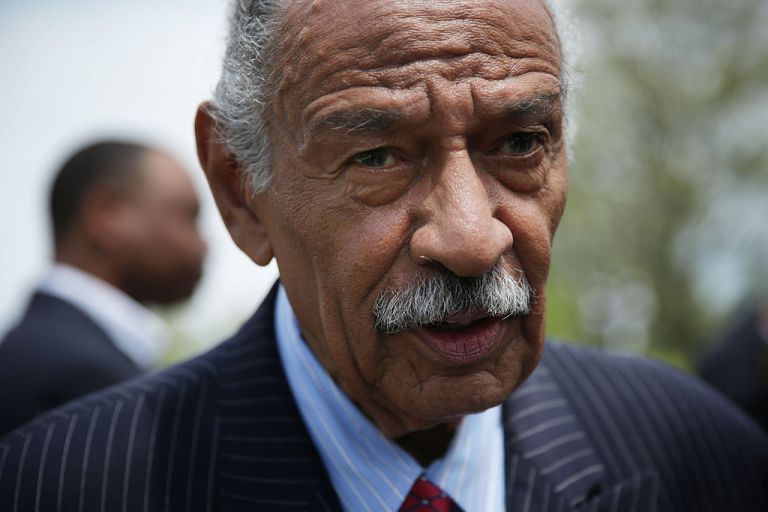 Rep. John Conyers, who is at the center of sexual harassment claims, is in the hospital, according to an aide to Conyers.

Conyers was in his home district at the time he was admitted, CNN reports, but details about his medical condition remain unclear.

The politician is facing several allegations of sexual misconduct by former women staffers. The House Ethics Committee announced last week it has opened an investigation into allegations against Conyers.

According to BuzzFeed, the Michigan representative settled a wrongful dismissal complaint in 2015 with a employee who claims he sexually assaulted her. Conyers denied he did anything wrong, but did acknowledge the paid settlement.

Another former staffer, Deanna Maher, told CNN that Conyers made three sexual advances toward her in his district office from 1997 to 2005. His lawyer denied any wrongdoing.