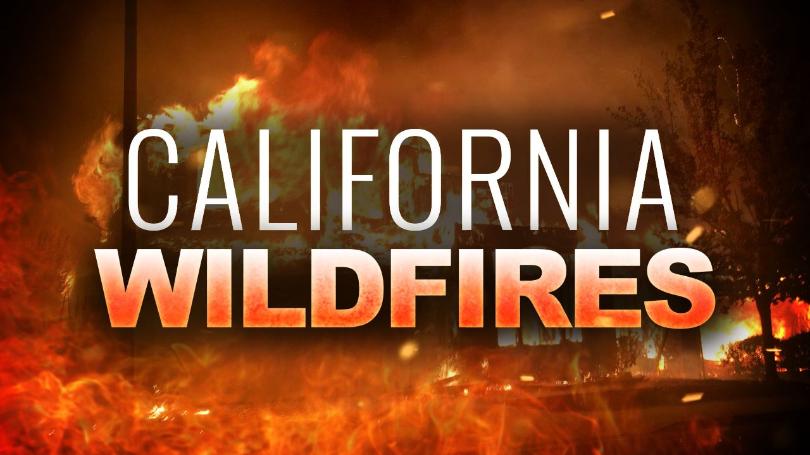 Wildfires raging in Los Angeles County & Ventura County threatened several homes and destroyed many more. Dubbed the Thomas Fire, the Creek Fire and Rye Fire respectively, these fires destroyed over 150 structures and led to 150,000 evacuations, according to The Weather Channel. They have also reported that these wildfires have not led to any fatalities. A State of Emergency has also been declared by Jerry Brown in response to this disaster. Ventura Police Chief also told the Associated Press that the fires had grown “exponential” and in a press release mentioned that the fires were dangerous and that residents should be ready to evacuate if told to do so due to its rapid growth and it spreading very quickly.

CNN reported that wind speeds in portions of the state exceeded hurricane force winds and that these wind speeds were likely to increase again on Wednesday night and according to Time Magazine, officials have stated that the wildfires are still “out of control”.

See exactly where the deadly California wildfires are spreading https://t.co/BGrhG9IRYA

One of the wildfires reportedly started as a bushfire outside Santa Paula and another fire was allegedly seen due to smoke in the Santa Clarita Valley. Several thousands of home in the Los Angeles area are now allegedly without power and CBS also reports that water pressure is very low in certain areas surrounding the wildfires which is hampering efforts to extinguish it.

Officials are now urging citizens in and around Ventura County to pay attention to the evacuation notices.

Plumes of smoke from the raging California wildfires are clearly visible from space https://t.co/oWB62Ws90B

If you are trying to find ways to help those that have lost everything. Send water, clothes, money, etc. to one of these organizations. #creekfire #fire #wildfires #ThomasFire #CaliforniaWildfireshttps://t.co/YxoxBpbakF