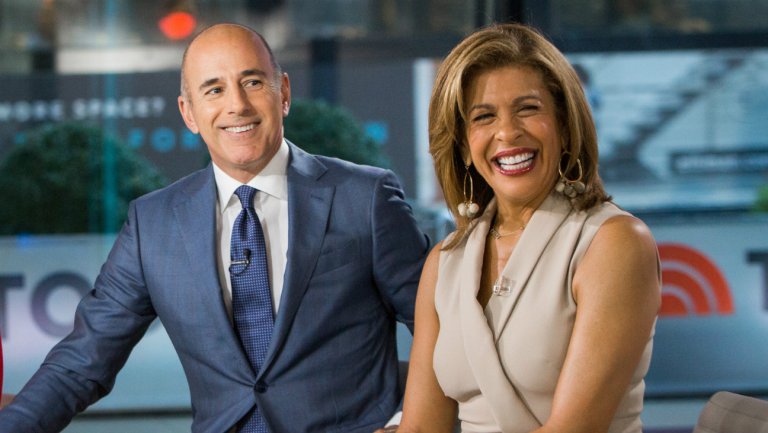 On Jan. 2, the division named Hoda Kotb Lauer’s permanent replacement as co-anchor of Today‘s first two hours, a move co-anchor Savannah Guthrie called “the most popular decision NBC News has ever made.”

“Broadcast executives sometimes do the smart thing, and they sometimes do the right thing. In this case, they did both,” notes journalism professor Barbara Cochran, a former NBC News and CBS News executive, echoing raves from present and former Today colleagues, including Tamron Hall.

Kotb, 53, who will continue to co-host the 10 a.m. hour with Kathie Lee Gifford, has been filling in since Lauer was fired in late November following a complaint of sexual misconduct.

Guthrie, 46, and Kotb will form the first female anchoring duo in Today history. “The conventional wisdom historically is that there had to be some testosterone in the sandwich,” says former CBS News president Andrew Heyward. Now, he adds, “there doesn’t appear to be a huge urgency to finding a permanent male.” (CBS This Morning has also been making due without co-anchor Charlie Rose, who was fired by the network on Nov. 21.)

“This is a symptom of the correct economic decision to downsize the role and not throw millions and millions of dollars at it,” says independent news analyst and frequent THR contributor Andrew Tyndall, speculating that Kotb could make roughly $5 million a year in her new role.

Tyndall adds that Geist could take the next open morning anchor chair: “Just because they didn’t choose him this time doesn’t mean he’s out of the running.”