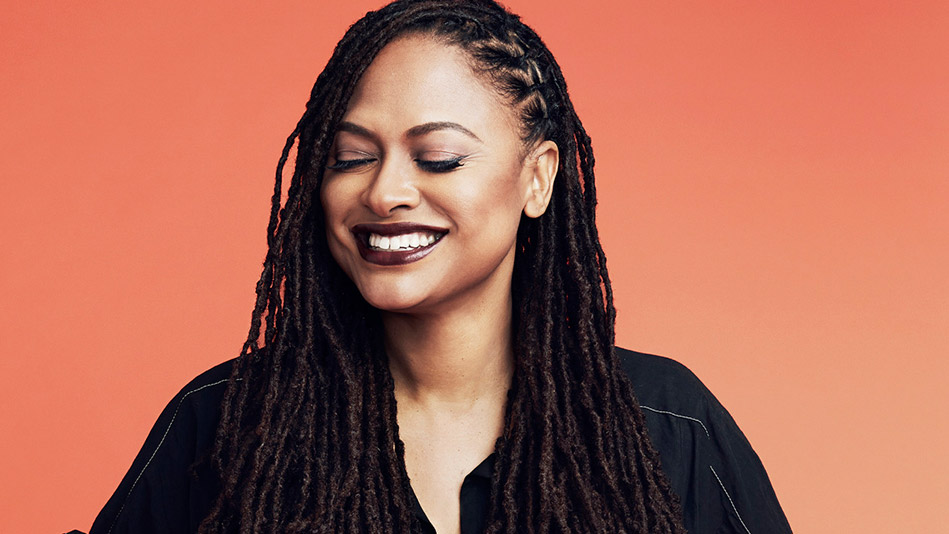 CBS has just ordered a slew of pilots for this development cycle.

Of Shadow and Act’s stated interested, we’re noting that the drama series based on the life of former U.S. Attorney General Eric Holder has received an official pilot order, as well as a drama from Ava DuVernay and Greg Berlanti.

The potential series, written by Caitlin Parrish and Erica Weiss, “explores what happens after a white cop in Chicago mistakenly shoots and kills a black doctor.” It will follow “three different families that all have connections with the case as the story is told from each perspective.”

DuVernay executive produces with Greg Berlanti and Sarah Schechter, as well as Parrish and Weiss.