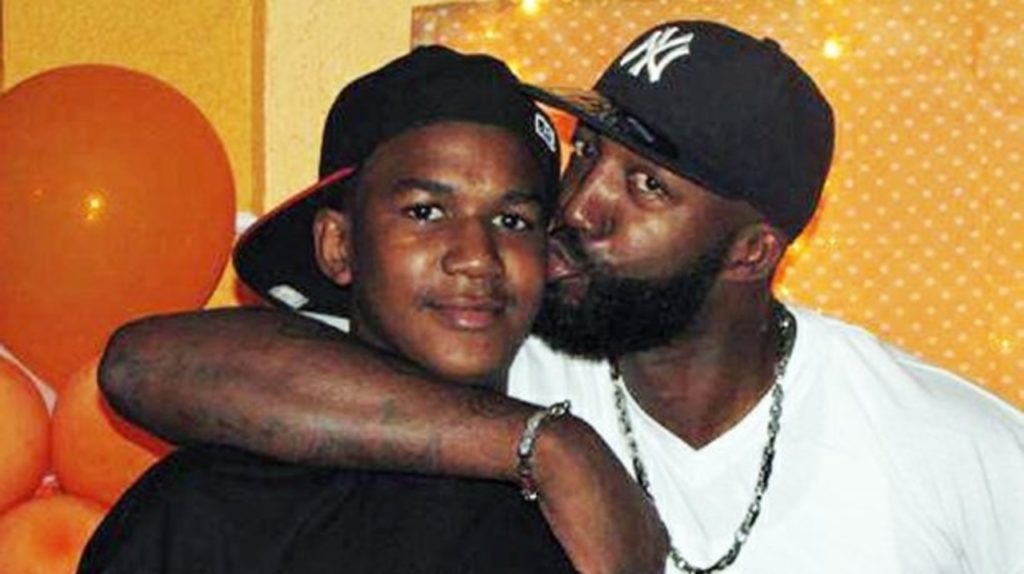 Today, Feb. 5, would have been Trayvon Martin‘s 23rd birthday.

Nearly six years ago, the unarmed 17-year-old was tragically gunned down by neighborhood watch George Zimmerman. His murder set off a wave of national protests against racial bias and an unjust criminal justice system, and inspired the early workings of Black Lives Matter.

On his birthday, Trayvon’s mother, Sybrina Fulton, took to Twitter to pay tribute to her fallen son, whose life inspired a new generation to rise up against racial injustice.

“Happy Heavenly ’23’ Birthday Trayvon you will forever be my Son/Sun !!” tweeted Fulton, who has turned her pain into passionate advocacy as a public advocate for the movement.

Last Friday, Fulton spoke to a room full of grieving mothers who, too, lost their children to violence. During the event held in Fort Myers, Florida, Fulton opened up about still missing her son and being thrusted into a national spotlight she was not prepared for.

“I certainly told God he picked the wrong mother and the wrong family,” Fulton said at the Dunbar Neighborhood Watch’s eighth annual Community Prayer Service, according to the News-Press. “It’s not something that I wanted to do.”

Much like the countless mothers before and after her, Fulton says, “I’m part of that unfortunate club.”

Despite his death, Fulton says Trayvon’s legacy was to expose the ugly reality that racism in America is alive and well. Still, that doesn’t make the grieving process any less difficult.

“The worst day of my life was seeing my 17-year-old son in church in a casket dressed in all white,” Fulton said. “It never ends for us moms. We have to live with this for the rest of our lives,” adding, “I still cry. I just don’t come out on my bad days. That was my son, my baby. So when my spirit is not right, I don’t come out.

“It is an ongoing process. The more I said I was strong, the more I became strong,” she said.

“This is not something that I was groomed and polished for. I decided to be obedient to what (God) was showing me and what he wanted me to do. We’ve got to show them a better way.”