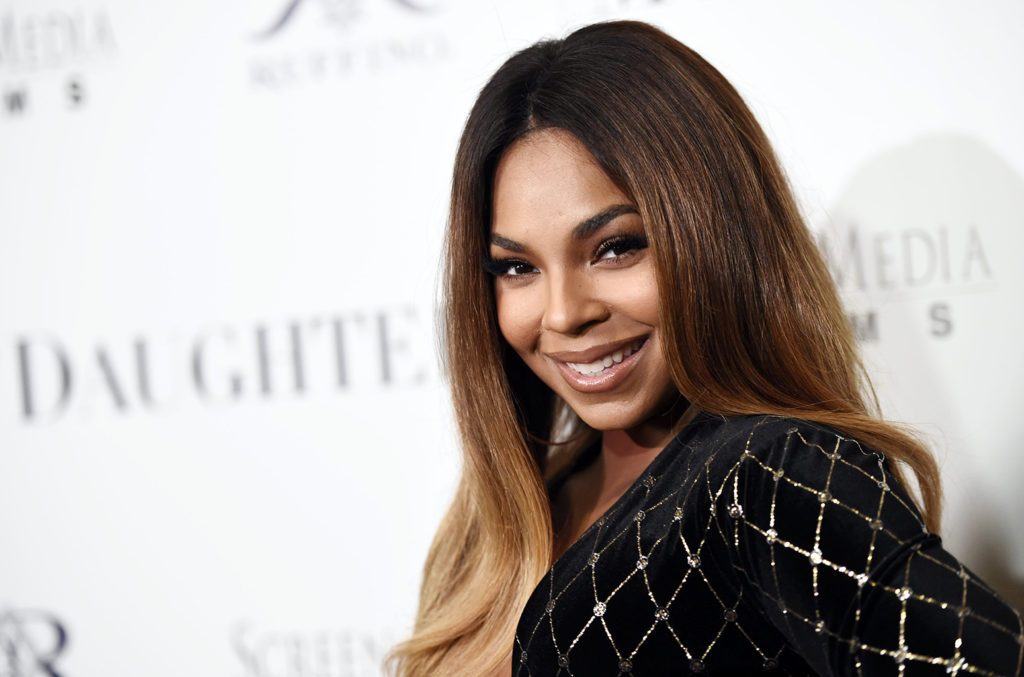 Ashanti, a cast member in "Mothers and Daughters," poses at the premiere of the film at the London West Hollywood Hotel Screening Room on Thursday, April 28, 2016, in West Hollywood, Calif. (Photo by Chris Pizzello/Invision/AP)
Share
Facebook Twitter LinkedIn Pinterest Email

Ashanti came forward with her own #MeToo experience of sexual harassment. While speaking as a guest on SiriusXM’s “Conversations with Maria Menounos” radio show, Ashanti revealed what a producer once tried to make her do.

“I’ve come across a situation where there was a certain producer that, you know, he had his little crush or whatever, but it wasn’t anything new, you know?” she said. “And once I said ‘no,’ all of a sudden the track became $45K.”

“It’s funny because he said something like, ‘Well just take a shower with me and let me do this,'” she recalled.

Ashanti, now 37, said that lucky for her she had “scary” big brothers who approached the producer and got their sister an apology.

“The way that apology came in, I actually got three records for free!” she said. “And I got two of them mixed and mastered for free also.”

The “Happy” singer said some women aren’t so lucky and that is why the #MeToo movement is important, so that no more women have to feel pressured into doing anything just to make it.