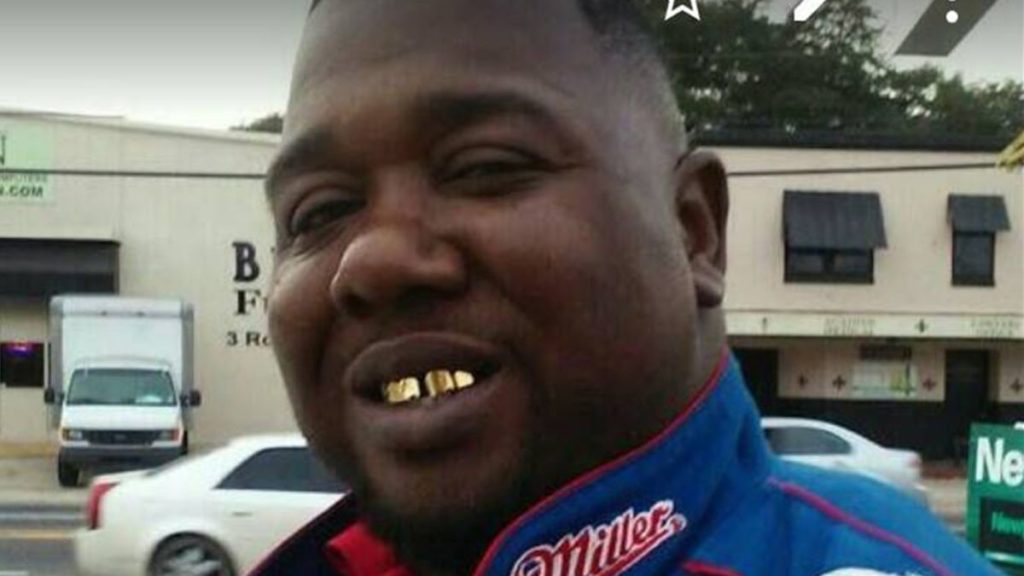 Louisiana will not charge two police officers for the fatal 2016 shooting of a black man, which was caught on video and sparked protests, because evidence showed the officers acted properly in subduing a person resisting arrest, the attorney general said on Tuesday.

The death of Alton Sterling in Baton Rouge was one of a number of killings of black men by white officers that helped fuel the Black Lives Matter movement and raised the question of racial bias in U.S. policing.

A press conference was held by the family attorney and the wife of Alton Sterling.  At press time, the family will pursue a civil suit.

This story developing and details to come on Urban Newsroom.