2020 Census Will Ask Black People About Their Exact Origins 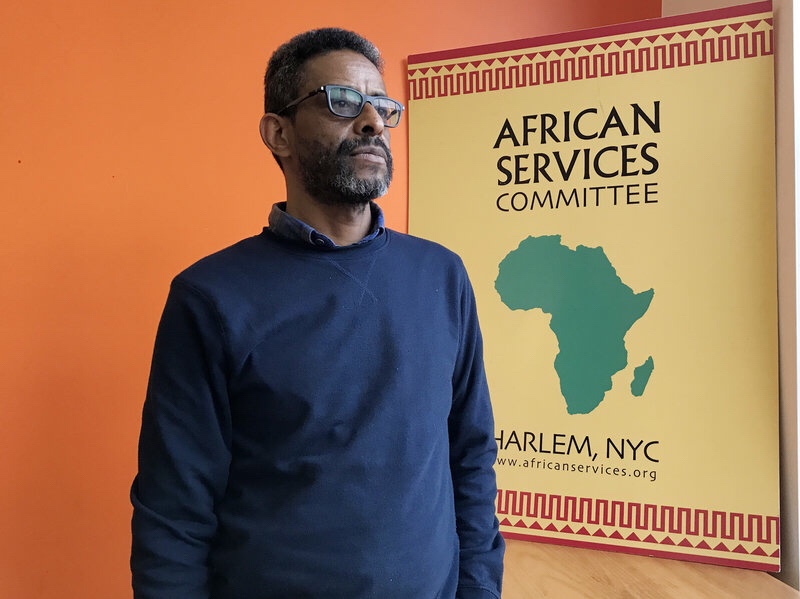 For the 2020 census, the U.S. Census Bureau is changing how it will ask black people to designate their race. Under the check box for “Black or African American,” the bureau is adding a new space on the census questionnaire for participants to write in their non-Hispanic origins, according to a recent memo from the head of the 2020 census. “African American,” “Jamaican” and “Nigerian” are listed as examples of origins on a questionnaire the bureau is testing for 2020.

The change means many black people in the U.S. may have to take a closer look at their family trees to answer what can be a thorny question: Where are you really from? While many black immigrants can cite ties to a specific country, that question is difficult, if not impossible, for many U.S.-born African-Americans to answer.

The bureau has not responded to NPR’s questions about why it is making this change to both the “Black” category and the “White” category,” which will also include a new write-in area for origins.

But researchers at the bureau have said they have been trying to respond to requests for “more detailed, disaggregated data for our diverse American experiences as German, Mexican, Korean, Jamaican, and myriad other identities.” (The bureau was considering an overhaul to all racial categories that would have added check boxes for the largest ethnic groups and a write-in area for smaller groups. But it would require the Trump administration’s approval of an Obama-era proposal to change the federal standards on race and ethnicity data, which census experts say the White House’s Office of Management and Budget is not likely to move forward.)

For Niat Amare, the write-in area will allow her to be more specific about her black identity.

You can hear some of that diversity among the African diaspora at African Services Committee, where Amare works as a legal advocate for immigrants in New York City.

O.J. Simpson Sued by Father of Ron Goldman Over 1994 Murder

‘Westworld’ Season 4: Evan Rachel Wood, Tessa Thompson, Aaron Paul And More On ‘Humanity In The Face Of Free Will’ – Shadow and Act