Bank of America discriminated against blacks, must pay $2.2 million 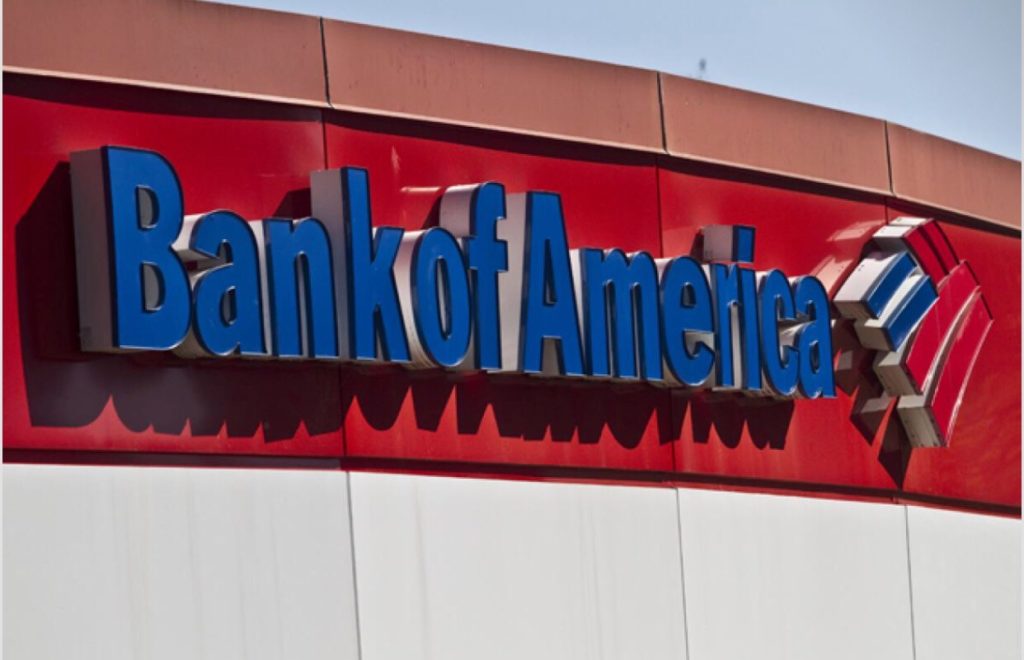 As an employer, it wasn’t exactly the bank for all of America.

Bank of America was ordered Monday to pay 1,147 African American job applicants $2,181,593 in back wages and interest after a judge found that the company’s Charlotte office had racially discriminated against them.

In 1993, the Labor Department’s Office of Federal Contract Compliance Programs launched a review of the bank that turned up evidence of “systemic hiring discrimination” against African Americans, denying them entry-level clerical and administrative positions.

Bank of America vigorously contested the allegations and argued that the Labor Department did not have the legal authority to impose fines against it, but the judge sided with the government’s claim that because the bank is a federally insured entity, it qualifies as a federal contractor.

The ruling was a long-awaited victory for the Labor Department, which had first brought the case to court in 1997.

“Wherever doors of opportunity are unfairly closed to workers, we will be there to open them — no matter how long it takes,” OFCCP Director Patricia A. Shiu said in a statement. “Judge Chapman’s decision upholds the legal principle of making victims of discrimination whole, and these workers deserve to get the full measure of what is owed to them.”