Report: No progress for African Americans on homeownership, unemployment and incarceration in 50 years 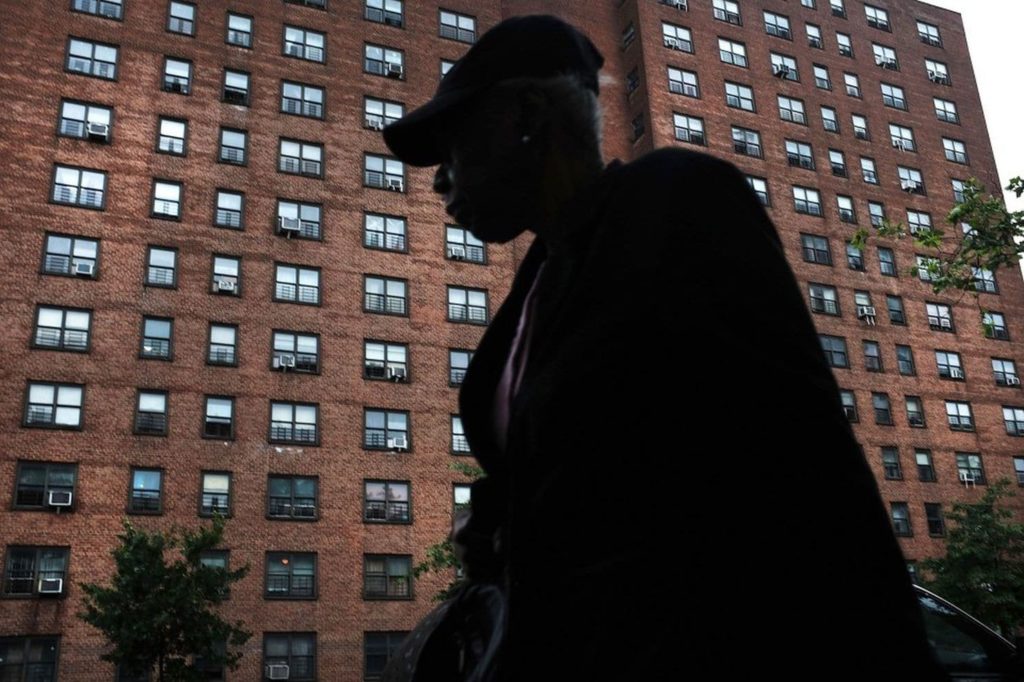 Fifty years after the historic Kerner Commission identified “white racism” as the key cause of “pervasive discrimination in employment, education and housing,” there has been no progress in how African Americans fare in comparison to whites when it comes to homeownership, unemployment and incarceration, according to a report released last month by the Economic Policy Institute.

In some cases, African Americans are worse off today than they were before the civil rights movement culminated in laws barring housing and voter discrimination, as well as racial segregation.

“We have not seen progress because we still have not addressed the issue of racial inequality in this country,” said John Schmitt, an economist and vice president of the Economic Policy Institute, citing the racial wealth gap and continuing racial discrimination in the labor and housing markets. “One of the key issues is the disadvantages so many African Americans face, right from the very beginning as children.”

The wealth gap between white and black Americans has more than tripled in the past 50 years, according to Federal Reserve data. The typical black family had zero wealth in 1968. Today the median net worth of white families — $171,000 — is 10 times that of black families.

The wealth black families have accumulated is negligible when it comes to the amount of money needed to meet basic needs during retirement, pay for children’s college education, put a down payment on a house, or cope with a job loss or medical crisis, Schmitt said.

[ Bolster black banks — and in the process, uplift a community that has been systematically marginalized for generations ]

The lack of economic progress is especially startling, given that black educational attainment has improved significantly in the past five decades, Schmitt said. African Americans are almost as likely as whites to have completed high school. In 1968, 54 percent of blacks graduated from high school, compared with 75 percent of whites. Today, more than 90 percent of African Americans have a high school diploma, 3.3 percentage points shy of the high school completion rate for whites.

The share of young African Americans with a college degree has more than doubled, to 23 percent, since 1968, although blacks are still half as likely as whites to have completed college.

“We would have expected to see much more of a narrowing of the gap, given the big increase in educational attainment among African Americans,” Schmitt said.

A book, “Healing Our Divided Society,” to be released Tuesday at a D.C. forum, also examines how little progress has been made in the past 50 years.

Housing and schools have become resegregated, “locking too many African Americans into slums and their children into inferior schools.” White supremacists have become emboldened. And there is too much excessive use of force — often deadly — by police, especially against African Americans, notes the book, co-edited by Fred Harris, a former U.S. senator and sole surviving member of the Kerner Commission.

The 1968 Kerner Commission report ended on a note of deja vu, citing a witness who recalled similar analyses, recommendations and, ultimately, inaction following a government investigation nearly 50 years earlier after the 1919 Chicago riot.

“The destruction and the bitterness of racial disorder, the harsh polemics of black revolt and white repression have been seen and heard before in this country,” the report concluded.