Chicago shootings and killings drop over past 13 months 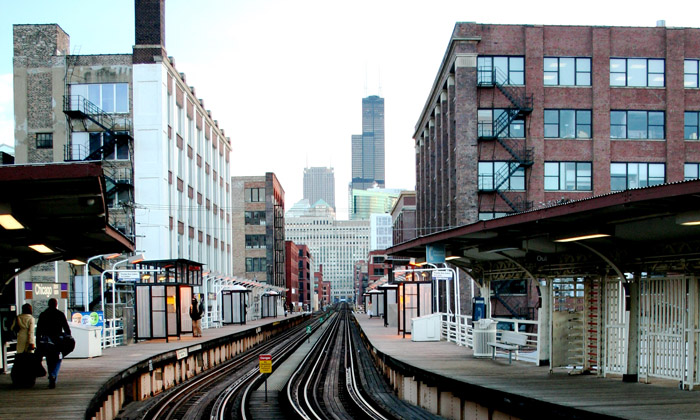 March was the 13th consecutive month of declining gun violence in the nation’s third largest city, CNN reported. Compared to March 2017, the number of shootings fell by 17 percent and murders decreased 25 percent. The downward trend continued from 2016 when the city recorded 771 murders—the highest rate in nearly two decades. The murder rate has dropped 16 percent since that high point.

“It’s a marathon, not a sprint,” Chicago Police Superintendent Eddie Johnson stated, according to CNN. “As long as we keep trending the way we are and we keep developing these relationships and partnerships and continue to invest in our police department, then we’ll see the gains that we’re looking for.”