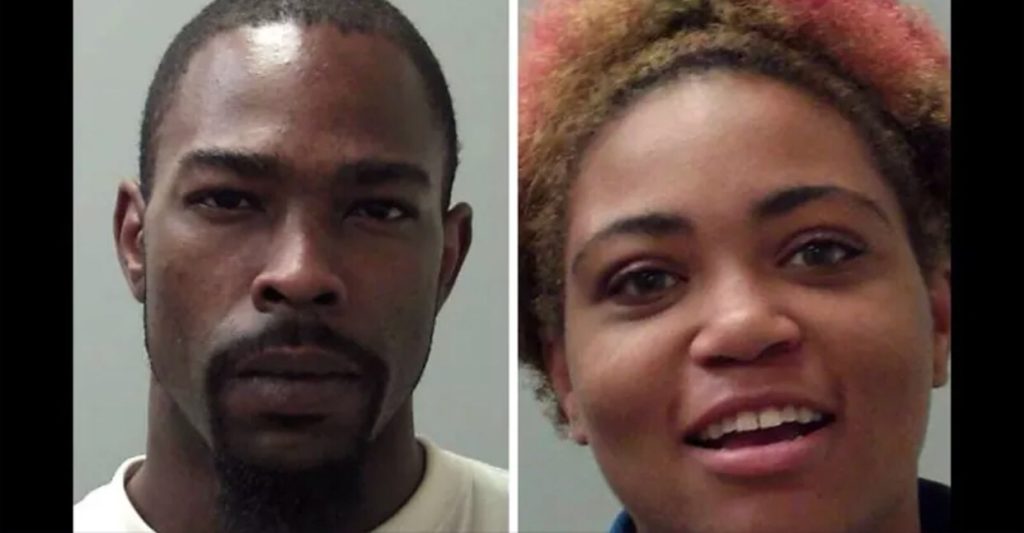 An Alabama man and his girlfriend have been convicted of raping the man’s 11-year-old son because he thought the boy might be gay. Sean Brandon Cole, 29, and Khadeijah Moore, 21, both of Huntsville, were each convicted Tuesday of rape, sodomy and the sexual abuse of a child under the age of 12, AL.com reported. They each face life in prison, and sentencing is set for May 24.