Box Office: ‘Black Panther’ Sails Past ‘Titanic’ to Become No. 3 Title of All Time in U.S. 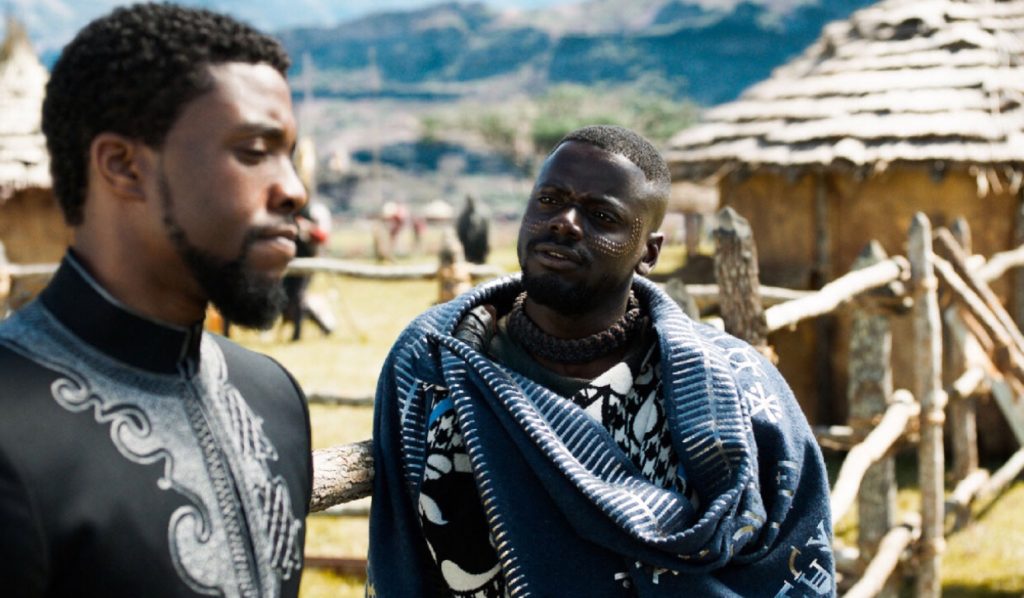 The latest accomplishment: The Disney and Marvel superhero tentpole passed up James Cameron’s Titanic on Saturday to rank as the third top-grossing title of all time at the North American box office behind Star Wars: The Force Awakens ($936.7 million) and Avatar ($760.5 million), not adjusted for inflation.

Black Panther finished Friday with a domestic total of $659.3 million, just shy of the $659.5 million grossed by Titanic, which sailed into theaters in late 1997.

Globally, Black Panther has grossed $1.29 billion, ranking as the No. 10 title of all time.

Is your search history affecting your flight prices?