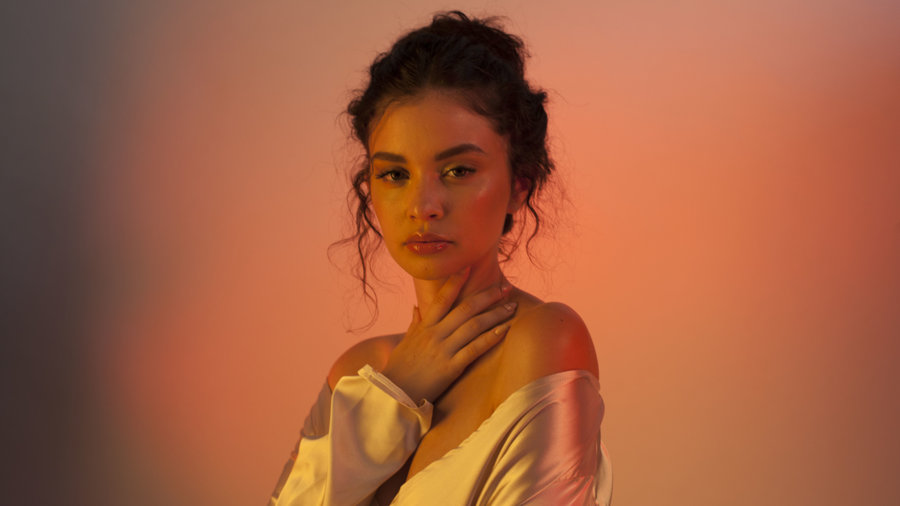 This week saw the rising starlet make the mistake of admitting that she was the brains behind the Twitter account @OhDamnYoureUgly.

What she didn’t realise is that the admission would draw attention to the account and see her fans unearth a series of hateful messages she wrote about black women and Latinos of African descent….some penned just weeks ago.

Efforts to scrub the account were of no avail because her supporters, disgusted by her remarks, saved them via screenshots and raised the alarm by condemning her on Twitter.

Twitter Sues Elon Musk for Backing Out of $44B Takeover

R. Kelly’s Lawyer To Question His ‘Goddaughter’ From Infamous Video After Her Disturbing Testimony That Singer Sexually Abused Her Multiple Times When She Was A Minor

Tevin Campbell Opens Up About Embracing His Identity As A Gay Man, Shares What Led Him To Announce It To Fans