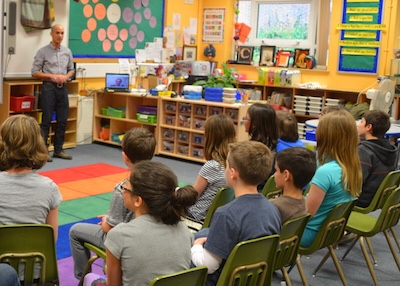 According to KRQE, an 8-year-old student who has autism “punched his special education teacher at Martin Luther King Jr. Elementary School in the face after she took an iPad away from him. She says, he hit her hard enough to bruise her nose.” In early March, the teacher filed a police report against the child. The child’s mother, Maria McKay, says she only knew about the battery charge when she received a call from a juvenile detention officer. She said, “Very shocking. Definitely was not prepared for a missed phone call from juvenile probation that my 8-year-old autistic child had failed to appear for a scheduled meeting. I called back and assured him there was a mistake.”