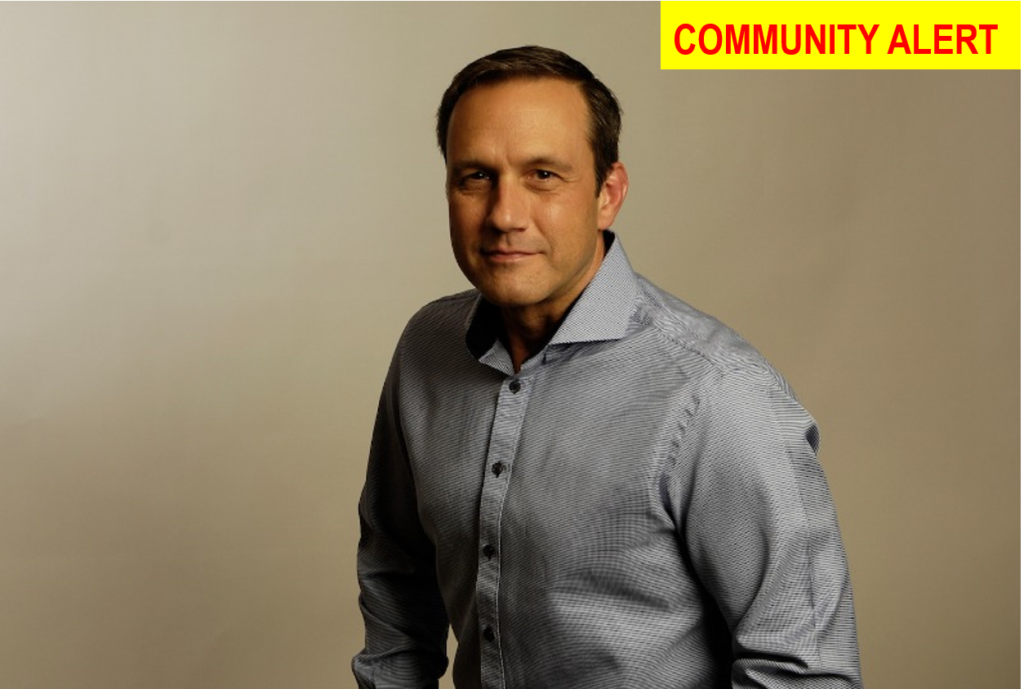 A white nationalist is now the front-runner in the GOP primary in Paul Ryan’s district.

Long-shot candidate and self-described “pro-white” politician Paul Nehlen is now the leading Republican to take over Ryan’s Wisconsin seat now that the current Speaker of the House is not running for re-election.

Nehlen incited international outrage in February when he tweeted a photo of Prince Harry’s fiancée Meghan Markle with an image of a dark-skinned, prehistoric human known as “Cheddar Man.” (Markle’s mother is black.) Alongside the image, Nehlen tweeted, “Honey, does this tie make my face look pale?”

That racist tweet prompted Twitter to permanently ban Nehlen, though it wasn’t the first time he’d drawn criticism on the platform. In January, he posted a list of his critics and claimed most of them were Jewish. He’s also used the hashtag #ItsOkayToBeWhite, according to the Milwaukee Journal Sentinel, which dubbed Nehlen an “outrage artist.”

Your vote counts! Click here to find out where you can register to vote in your district.

Can I be proud of being American in spite of the way America treats us?

Dubai’s ‘Hypertower’ Is The Tallest In The World – Travel Noire