Kanye West: 400 Years Of Slavery Was a Choice 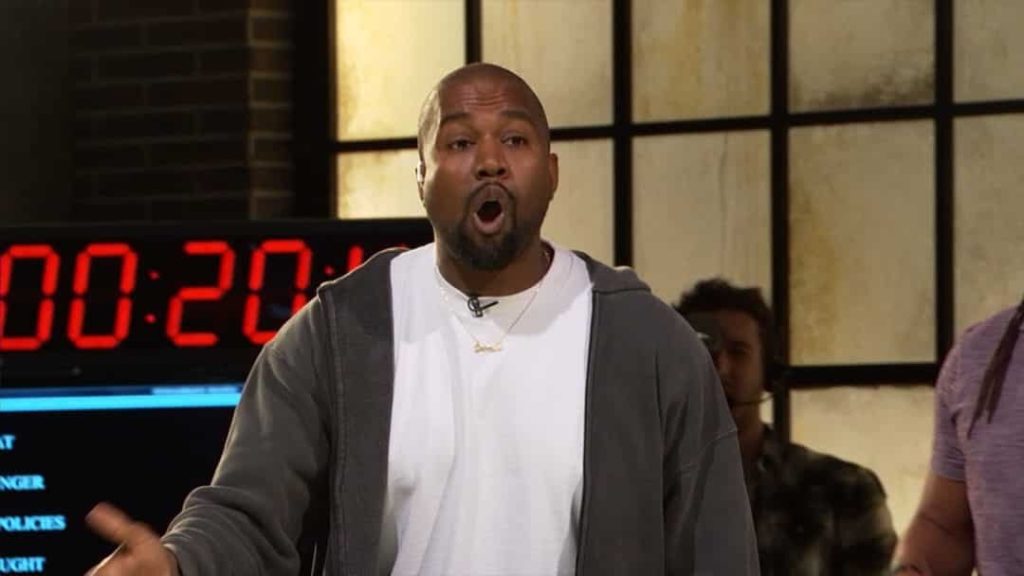 Kanye West visited TMZ Live yesterday and angered a LOT of people — including one TMZ employee who was ready and willing to let Kanye have it.

During his short interview, Kanye implied that slavery was a “choice” and referred  Donald Trump his “boy.”

When Kanye was questioned on the message he intends to send by wearing a “Make America Great Again” hat and presumably supporting Trump, he responded, “I just love Trump. That’s my boy.” He later said, “So many rappers [used to] love Trump, but then he get into office, and now they don’t love him. Trump is one of rap’s favorite people.”

At one point, he began to talk about his opinion on slavery. He said, “When you hear about slavery for 400 years — for 400 years? That sounds like a choice,” he laughed. “Like, you were there for 400 years and it’s all you all? It’s like we’re mentally imprisoned. I like the word ‘imprisoned’ because slavery goes too directly to the idea of blacks … so prison is something that unites us as one race. Blacks and whites being one race. That we’re the human race.”

TMZ’s Van Lathan gave Kanye a piece of his mind and called out the rapper for his dangerous rhetoric.