Black Man Headed Back To Prison for 14 Years 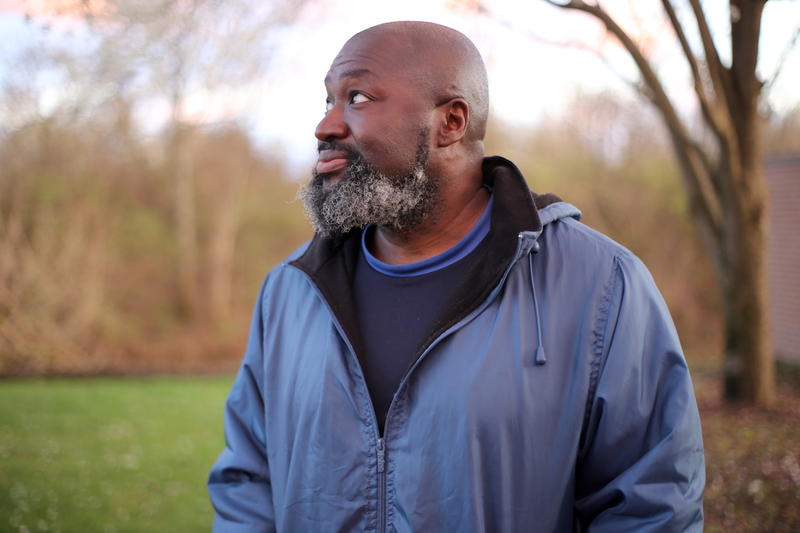 For the last two years, Matthew Charles was making things right with his life after being released from prison and serving a 21-year stint. Charles had served his time for being a crack dealer and thanks to an Obama administration initiative, he was released from prison early.

This story will be updated at Urban Newsroom.