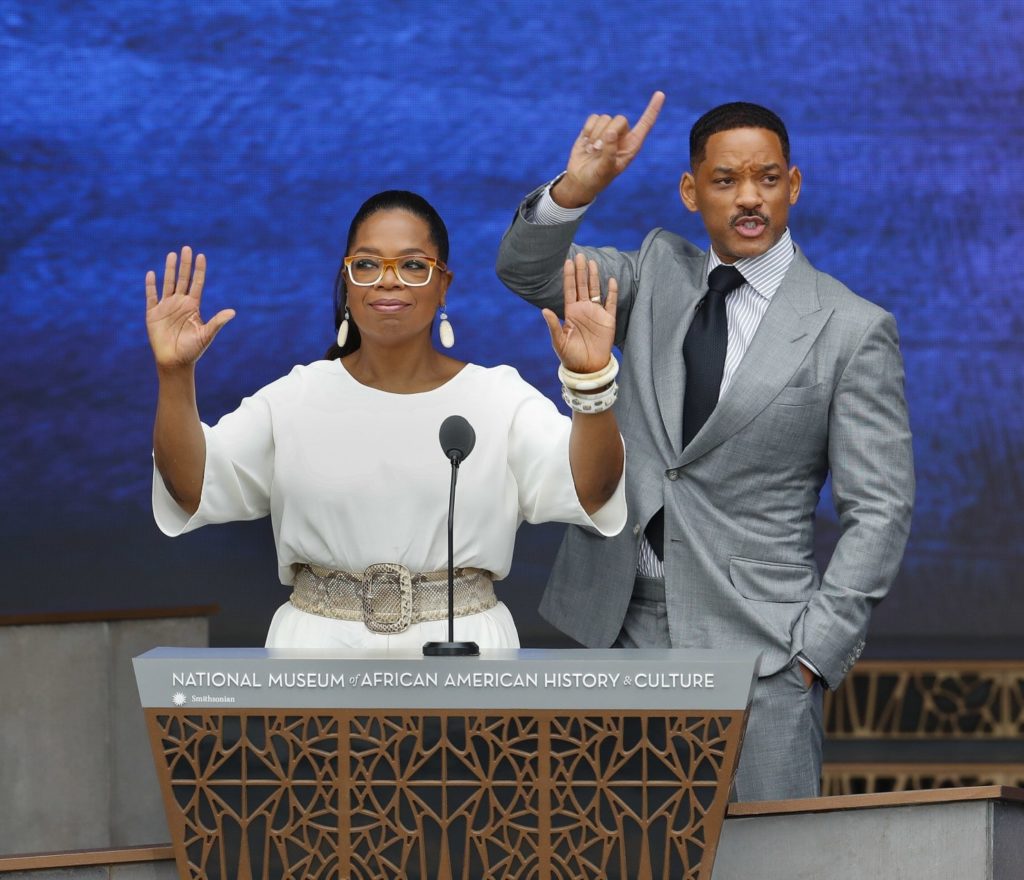 According to the Washington Post, the new exhibition, titled, “Watching Oprah: The Oprah Winfrey Show and American Culture,” opened Friday and will run through June 2019.

This will be quite the experience!