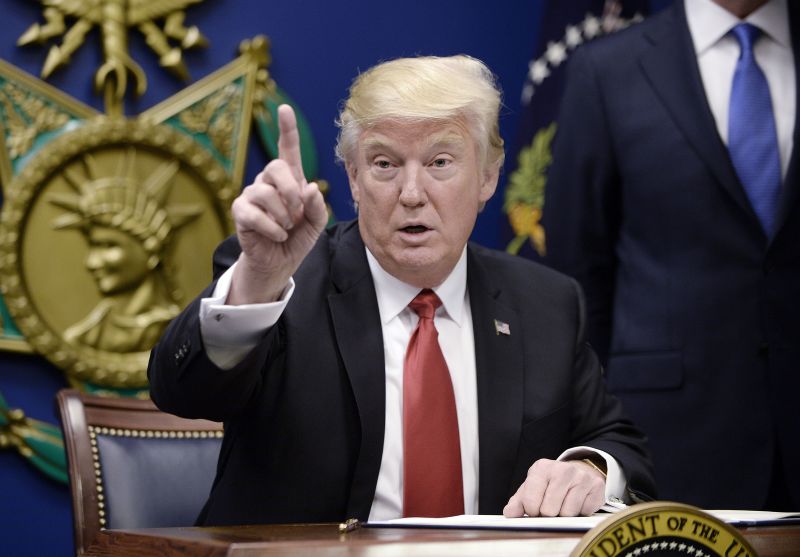 President Trump’s tax figures show over $1 billion in business losses, according to a report by The New York Times.

Following the reports from The New York Times, Trump has been dubbed ‘Billion Dollar Loser’. People on Twitter began using #BillionDollarLoser to share their comments on his business dealings.

….you would get it by building, or even buying. You always wanted to show losses for tax purposes….almost all real estate developers did – and often re-negotiate with banks, it was sport. Additionally, the very old information put out is a highly inaccurate Fake News hit job!

Kailyn Hayes was a Digital Intern for Urban Newsroom and Black News Alerts.

Pence calls on Trump to apologize for dinner with antisemite