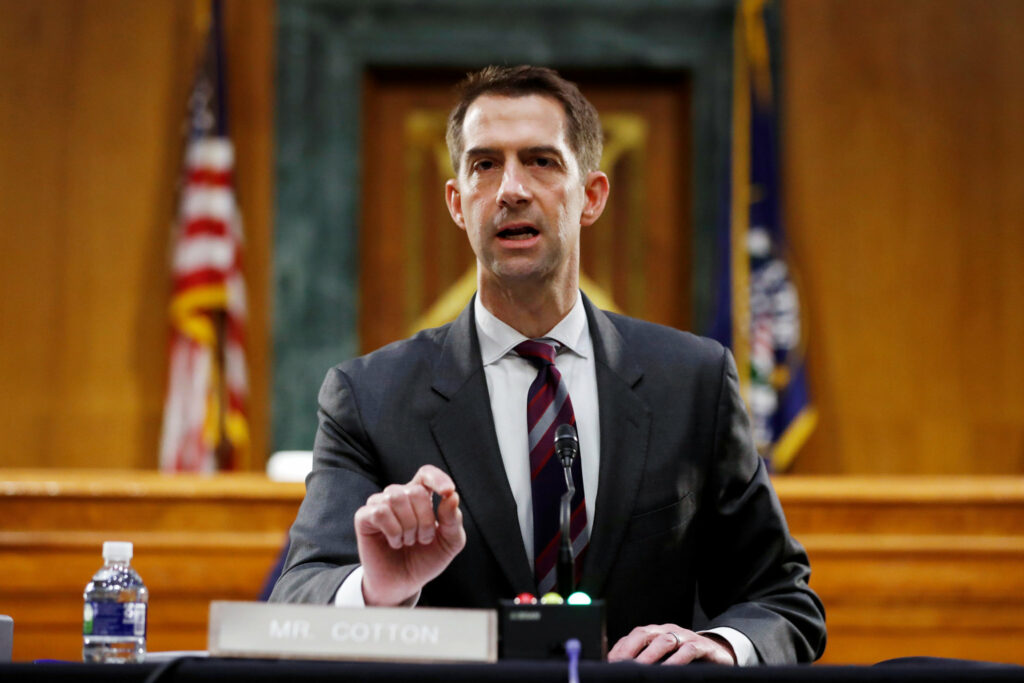 Danger sets in the U.S as The New York Times publishes Tom Cotton’s use of military force.

Surreal and horrifying to wake up on the morning of June 4 – the 31st anniversary of the Tiananmen Square crackdown – to this headline. pic.twitter.com/vNtiFz3vqq

Love your work Jenna, but had to cancel @nytimes today for this reason

Following the uproar from staff and subscribers spokeswoman, Eileen Murphy for The New York Times later backtracked their support on James Bennet’s approval to publish the article and said the following: “This review made clear that a rushed editorial process led to the publication of an Op-Ed that did not meet our standards”.