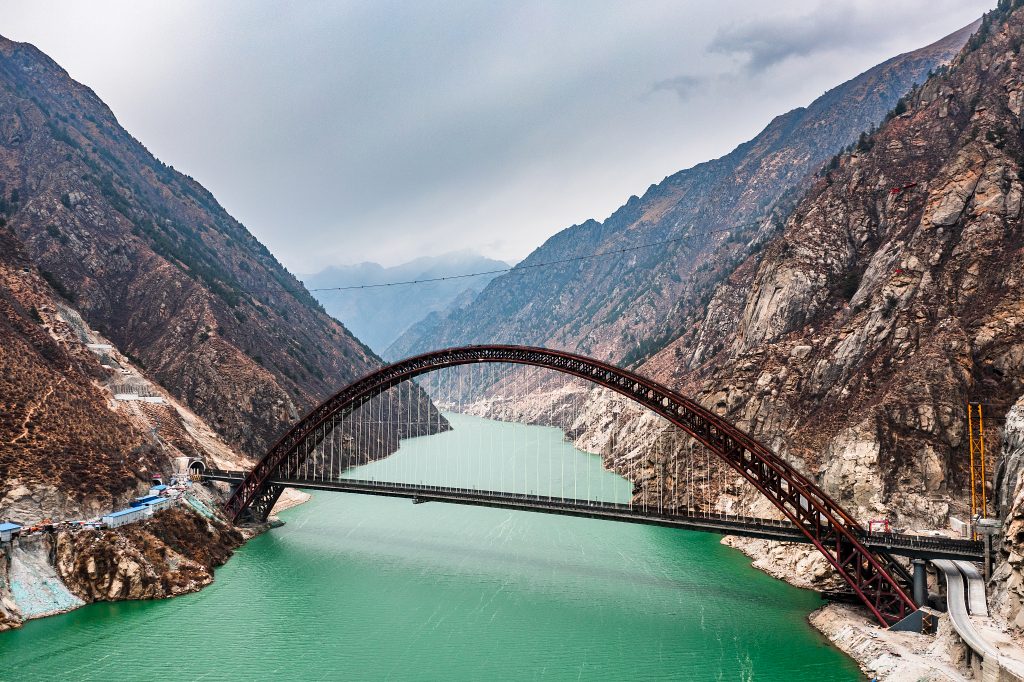 Savannah Born was a digital intern at Black News Alerts/UNMUTEDCO.

Biden to console families in Uvalde, press for action