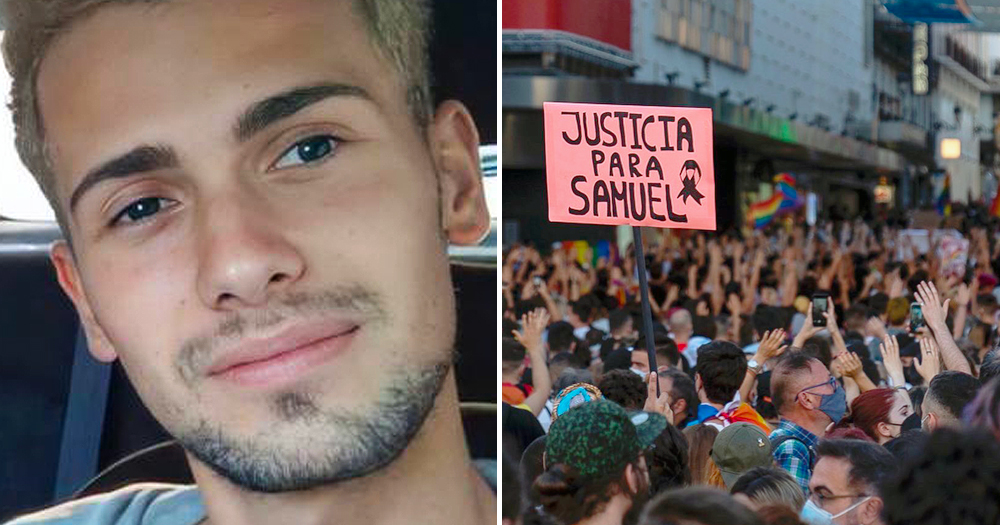 Three people were arrested by the Spanish police over the killing of a 24-year-old gay male.

Social rights minister Ione Belarra said she stood with the LGBTQ+ community and voiced that everyone should be free to be who they are. Minones claimed that future arrests may be made as police are still going through footage from security cameras and cell phones, as well as witness statements.

Expert: Monkeypox likely spread by sex at 2 raves in Europe