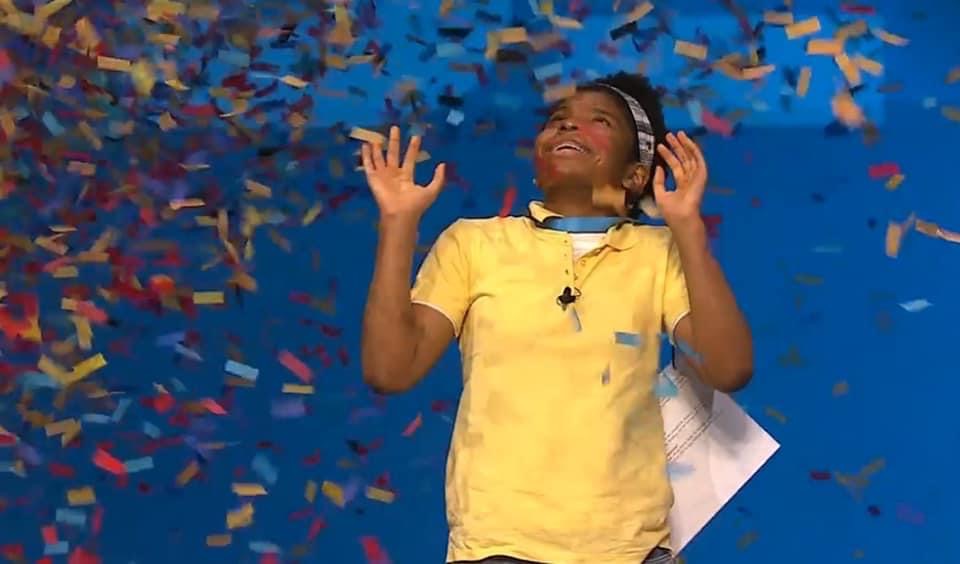 Zaila Avant-garde has won the 2021 Scripps National Spelling Bee – and she’s already a big deal. Prior to winning she had 12k followers on instagram. Her father, Jawara Spacetime, gave her the last name Avant-garde in tribute to jazz great John Coltrane.

“I’ve always struggled with that word. I’ve heard it a lot of times. I don’t know, there’s just some words, for a speller, I just get them and I can’t get them right,” she said. “I even knew it was a genus of plants. I know what you are and I can’t get you.”

Congrats to Zaila for a job well done!