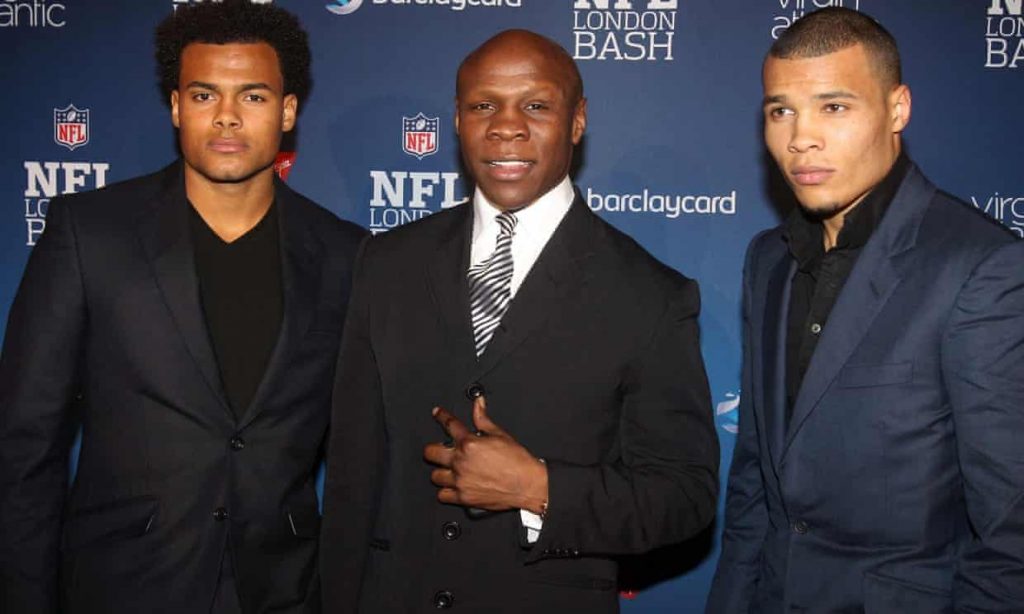 Former middleweight and super-middleweight champion Chris Eubank has led tributes in memory of his son, fellow fighter Sebastian Eubank, who passed away in Dubai. Initial reports said it was a drowning, but a post mortem autopsy has confirmed a preexisting heart condition that led to the attack just days before his 30th birthday.

The Eubank family continues to grieve the loss of their son as more details become available. Father Chris Eubank said in his initial statement, “Never did I every imagine I would write these words to experience the feeling I now have at the loss of my son.”

Earnie Shavers, one of boxing’s hardest punchers, dies at 78