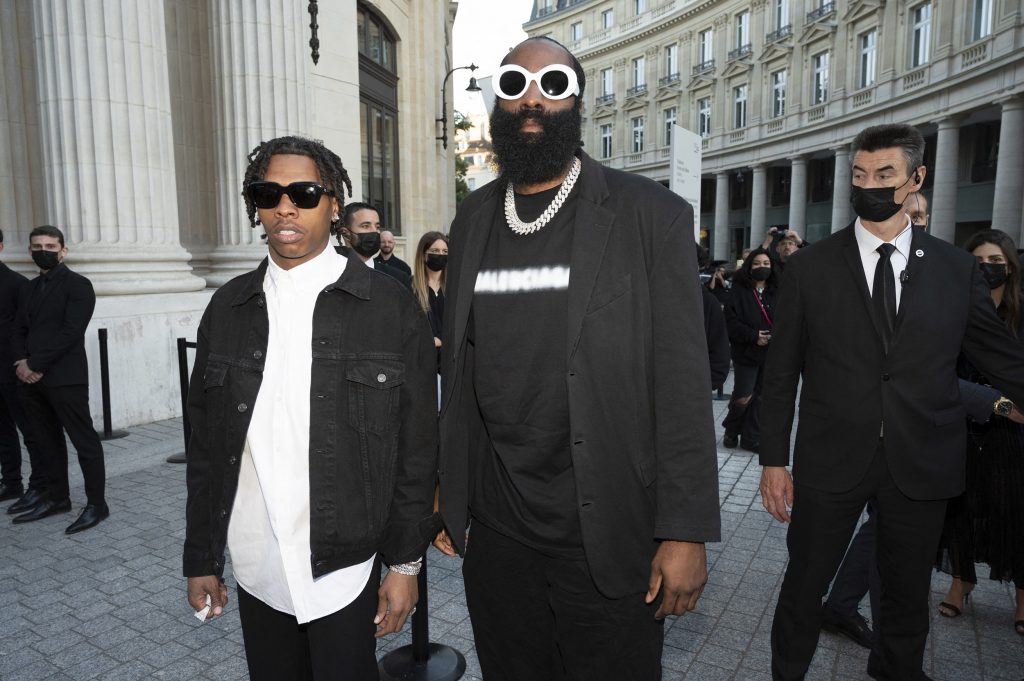 Lil Baby arrested in Paris after police find 20 grams of weed in his car 👀 pic.twitter.com/NPB0HGUzrH

They caught Lil Baby off guard in Paris pic.twitter.com/hOaMOkcsOy

Recreational use of marijuana is illegal in France. The city’s 8th district police precinct is investigating the rapper’s arrest as he remains detained.