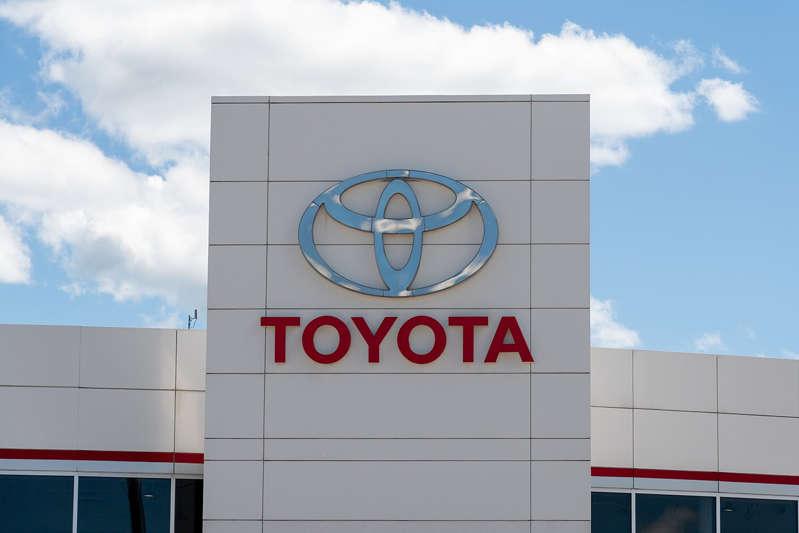 Following a backlash on social media, Toyota announced on Thursday that they will no longer be making donations to members of Congress who contested the 2020 election results.

The announcement was made one week after Axios reported that Toyota contributed $55,000 to Republican objectors, leading all major companies in donations — and shortly after The Lincoln Project released an online ad calling on people to take action.

Toyota also noted in the statement that the “vast majority” of their contributions this year “went to Democrats and Republicans who supported” certifying President Joe Biden‘s election.

A company spokesperson told The Washington Post that Toyota will not seek refunds for past contributions.

Floating Cars, Submerged Buildings and NO Power – Floridians Speak on the Wrath of Hurricane Ian | EURweb