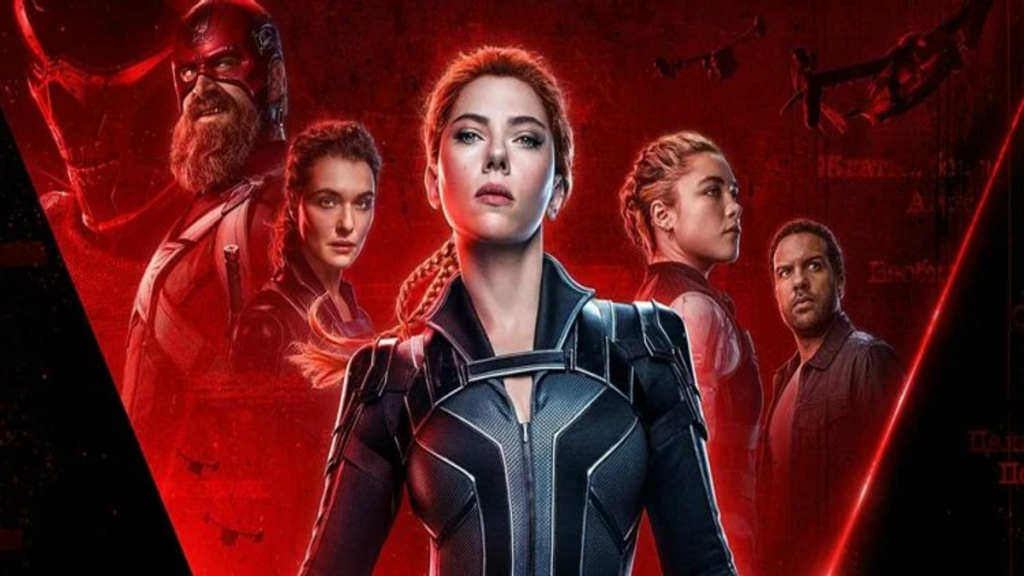 Marvel will also take out three new additions to the MCU later this year. Shang Chi and the Legend of the Ten Rings, Eternals, and Spider-Man: No Way Home are all set to come out at the end of 2021. Disney+ has not announced if they will provide the films through Premiere Access yet.