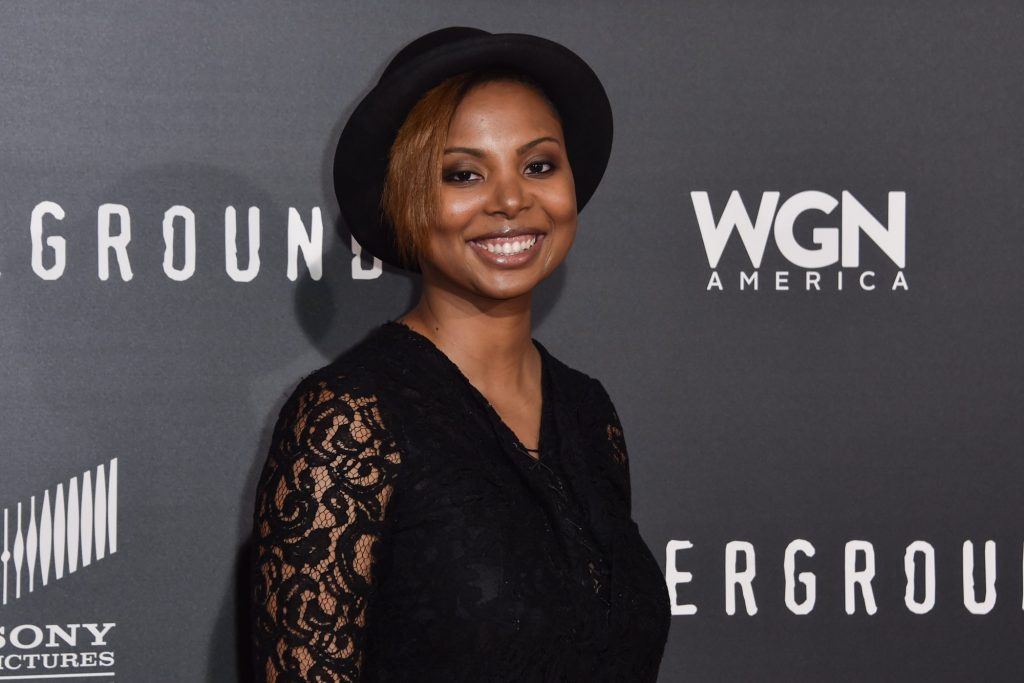 Misha Green, co-creator and showrunner of Lovecraft Country, has struck a multiple-year deal with Apple after a competitive bidding process.

A taste of the Season 2 Bible. Wish we could have brought you #LovecraftCountry: Supremacy. Thank you to everyone who watched and engaged. 🖤✊🏾 #noconfederate pic.twitter.com/BONbSfbjWg

In further “HBO was so foolish” news. If there is a cost for Apple to get “Lovecraft” from HBO it will be worth it to do quickly because Emmys approach. — Misha Green Inks Overall Deal With Apple Post ‘Lovecraft Country’ Cancellation https://t.co/Cfgntpx5Qp via @Deadline

There is no word on any plans to continue with season two of Lovecraft Country: Supremacy, but we’re keeping our fingers crossed.  Either way, we get more of Misha Green and for that we are grateful.

Article contributed to by Jordan Gallant and Tiffanie Lanelle