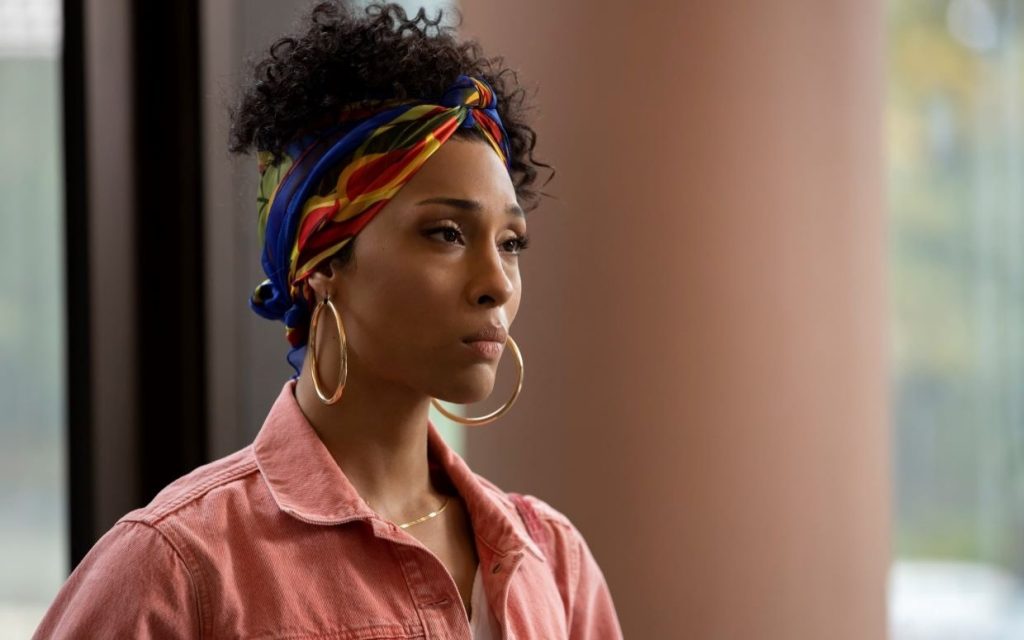 Michaela Jaé (Mj) Rodriguez became the first out transgender woman to be nominated for Outstanding Lead Actress for her role Blanca in FX’s POSE.

“Michaela Jaé (Mj) Rodriguez’s Emmy nomination for Outstanding Lead Actress in a Drama Series is a breakthrough for transgender women in Hollywood, and a long-overdue recognition for her groundbreaking performance over the past three seasons of POSE,” said Sarah Kate Ellis, President and CEO of GLAAD.

Rodriguez is currently working on her next project with Maya Rudolph, a comedy for Apple TV with the working title “Loot.”

What’s It Like To Get Taken Down By Tom Hardy? – Rolling Out

Jewish Star Of ‘Cobra Kai,’ One Of The Best On-screen Bullies, Preaches Against Them In Real Life – Rolling Out