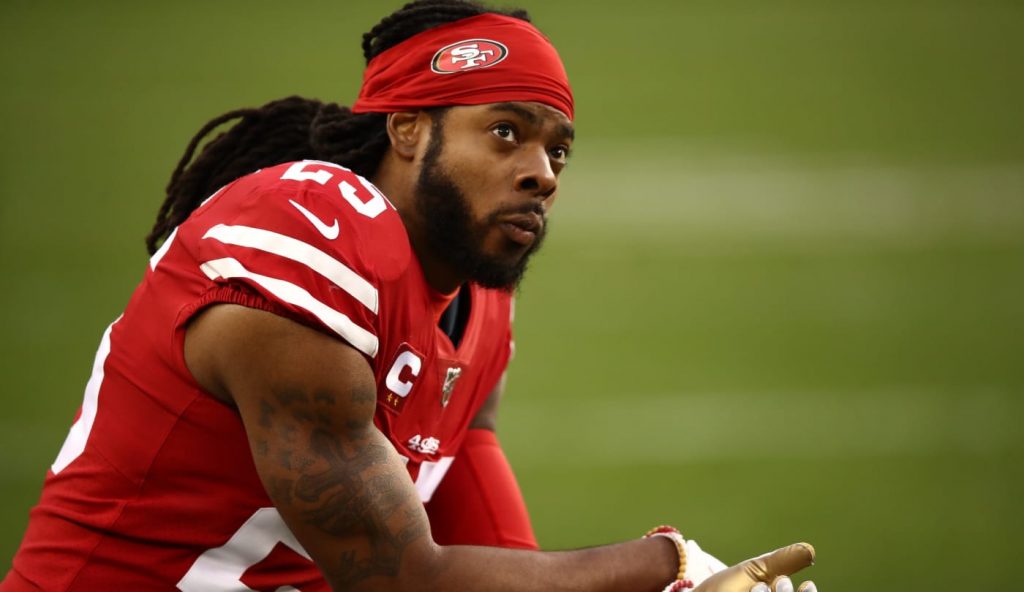 NEW: A second 911 call placed by the uncle of Richard Sherman’s wife continues to paint a picture of how events transpired in the hours before Sherman’s arrest ⤵️https://t.co/oUw9ZxTP3B

Sherman has not been “criminally charged” as of now, as King County police officers do not make “charging” decisions. They will send his case off for an independent review, and then the prosecuting attorney’s office will make a decision. Sherman is set to appear in court on Thursday.

Suspect in Deadly Dockweiler Beach DUI Crash Was Out On Bail for Prior DUI, LAPD Says [Video]