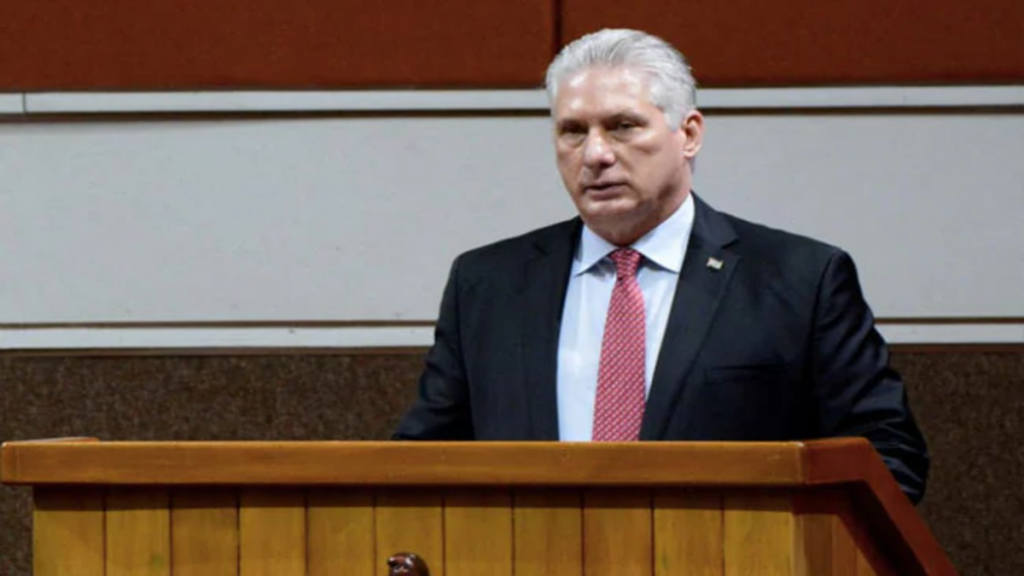 Cuba President Miguel Díaz-Canel stated on Wednesday that the government’s handling of food shortages and other problems played an extreme role in the citizens’ unrest.

“The feeling of Cubans is a feeling of solidarity and these people carried out these armed acts, with vandalism … yelling for deaths … planning to raid public places, breaking, robbing, throwing stones,” said Díaz-Canel.

Despite the new measures, Cubans will continue to fight for governmental change. Since Fidel Castro took control of Cuba in 1959, the country has been under a communist regime. It has resulted in a lack of freedom, poverty, and overall decay of the once beautiful island.